5 most common nutritional deficiencies in India

Replenish these vital nutrients in your body with the right diet. 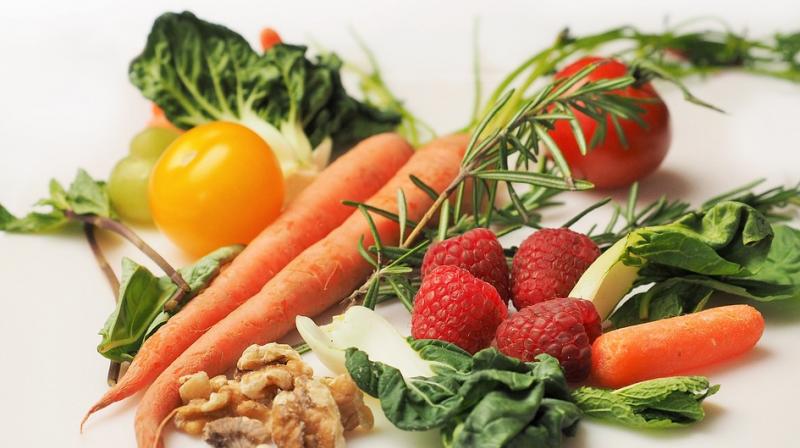 Our body requires a plethora of micronutrients and macronutrients to function optimally. Most of these nutrients are not produced by our body and we have to rely on our food to get them. Thus, following a well-balanced diet is very important.

A nutrition report by Centres for Disease Control and Prevention said that 10 per cent of the US population has nutritional deficiencies. Climate, region, country, all play a major role in one’s food intake. While Indian diet is considered very nutritious, there are still some common deficiencies found among people. Here are a few common ones, as reported by Times Now:

The National Health Portal of India suggested that to counter this deficiency, one can take iron supplements orally or increase iron-rich foods in the diet. Green vegetables, whole grains, beans and nuts are rich in iron content.

This is the most common nutrient deficiency among the population today. The prevalence of this deficiency is around 50 to 90 per cent of the global population. Vitamin D is obtained from certain foods and mainly from sunlight.

The deficiency affects bone health, cardiovascular health, and can adversely affect existing conditions like diabetes and hypertension. Consume fish to up your level of Vitamin D and taking supplements help too, as the concentration of this vitamin is not high in foods.

Iodine is essential to get the thyroid to work properly. It is responsible for the secretion of the growth hormone, as well as regulating our body weight. The body does not make iodine on its own so we need to get it from our food.

In a study, where 325 Indian districts were surveyed, 263 districts reported a severe deficiency in iodine. Iodised salt is the best and most convenient source of iodine in our daily diet. Other sources include cheese, cow’s milk, eggs and yoghurt.

Deficiency of this vitamin can cause weak eyes and even blindness. Breastfeeding your child till the age of 6 months minimum can eradicate Vitamin A deficiency in the child, even in the future.

This vitamin is also known to play a key role in bone health and also found to be beneficial to fight depression. Foods like carrots, bell peppers, cod liver oil and sweet potatoes are rich in Vitamin A.

This nutrient is vital for a strong immune system and healthy skin. A study showed that 73 per cent of the people above the age of 60 in India were deficient in this vitamin.

Reducing usage of tobacco can markedly improve Vitamin C levels in the body. Consume foods like citrus fruits such as oranges, kiwi, lemon and vegetables like cauliflower, broccoli and capsicum.