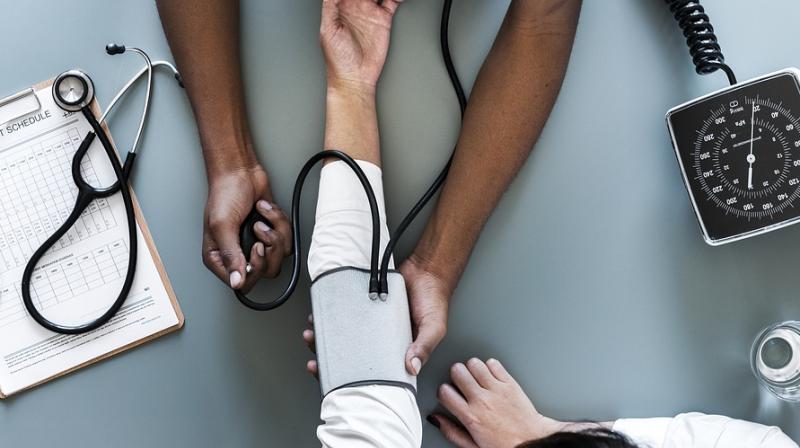 Washington: According to a recent study, one can manage hypertension by turning up the thermostat.

"Our research has helped to explain the higher rates of hypertension, as well as potential increases in deaths from stroke and heart disease, in the winter months, suggesting indoor temperatures should be taken more seriously in diagnosis and treatment decisions, and in public health messages," said senior author Dr Stephen Jivraj.

"Among other diet and lifestyle changes people can make to reduce high blood pressure, our findings suggest that keeping homes a bit warmer could also be beneficial," he added.

The study has been published in the Journal of Hypertension.