Life   Health  23 Aug 2017  Down's syndrome sufferer gets compensation after he was banned from having sex
Life, Health

The man was ruled incapable of consenting by a psychologist and his wife was told having sex would be an offence. 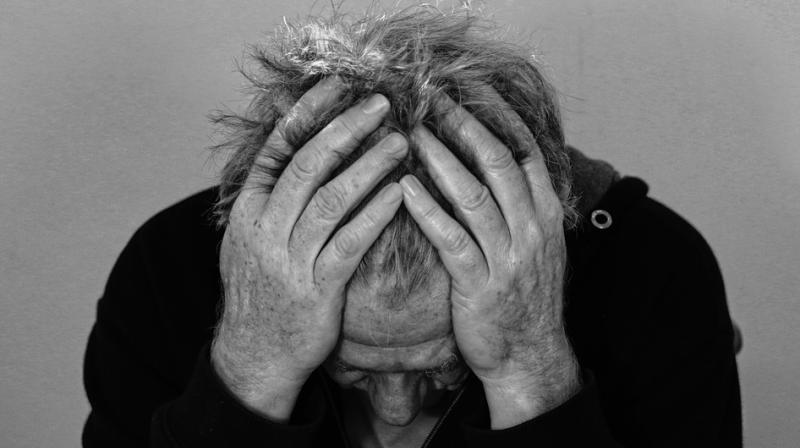 He got the compensation because local authorities delayed sex education demanded by the psychologist (Photo: AFP)

Disorders like Down’s syndrome can make life a struggle for people who suffer the ordeal but life becomes a challenge also for loved ones of sufferers. But can such conditions be used as basis for denying sex to a person with her/his partner?

In a case described as unique, a Down’s syndrome has just been awarded compensation by a court in Britain because social workers banned him from having sex. The 38-year-old’s wife was ordered not to have sex with him as a psychologist ruled him mentally unfit to consent and said she would be committing and offence.

It started when the couple applied for fertility treatment and the psychologist said that the husband will need sex education to be able to consent. The man was awarded the compensation because the local authority delayed sex education for the husband and not because of the suppression of the couple’s sex life.

The two year long sex ban caused the man’s wife to move into a separate room and reduce physical contact in order to avoid leading him on. The man didn’t understand the reason and the judge said the effect of all this on him is difficult to imagine.

The council had failed to provide a sex education course recommended by the psychologist until June 2016 .