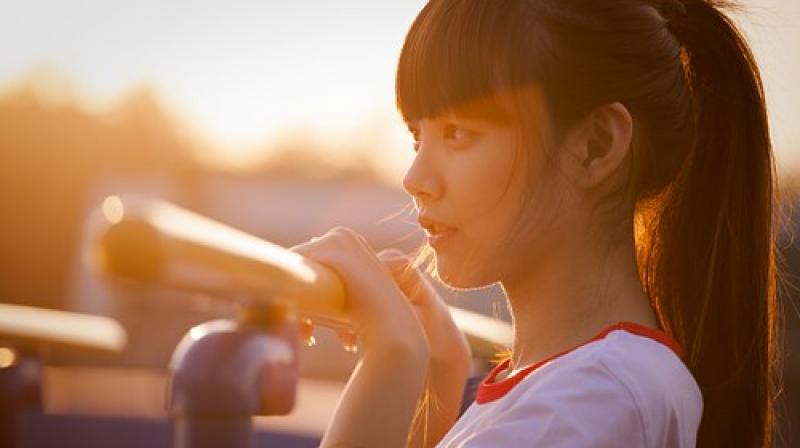 Parents should also establish specific milestones and create opportunities to mentor their teens in gaining experience and confidence while reaching those goals. (Photo: Representational/Pixabay)

Washington: Parents can act as barriers to teen independence by not giving them enough space to take up important responsibility, recent findings suggest.

According to the study, nearly all parents (97 per cent) in a new national poll say they are helping their teen become more independent by using strategies like allowing them to make more choices (86 per cent), pushing them to handle things themselves (74 per cent) and no longer doing things for them (65 per cent).

Despite this, one-quarter of parents surveyed say they are the main barrier to their teen's independence by not taking the time or effort to give their teen more responsibility, according to the research. "As children become teenagers, the role of parent’s shifts to helping them gain the knowledge and experience they will need for being independent adults," said Sarah Clark, lead author of the study.

The report is based on responses from a nationally-representative sample of 877 parents of at least one child who is 14-18 years old.

The study was conducted at the University of Michigan. Sixty per cent of parents polled say their teen's characteristics are barriers to becoming more independent, such as not being mature enough (24 per cent), not having time (22 per cent) or not knowing enough (14 per cent) to take on more responsibility.

In contrast, one-quarter of parents admit their own role in impeding their teen's independence, saying it's quicker and less hassle to do things themselves (19 per cent) or they don't think about how to give teens more responsibility (7 per cent).

Parents gave the lowest rating of teen independence for tasks related to health care. When it comes to their teen's health, parents may feel responsible for ensuring that appropriate care is received and medical advice is followed, Clark says.

Parents are nearly universal in the belief that it is important for teens to make mistakes, but they also feel they should prevent teens from mistakes that are too serious. "It is clear that parents recognise tension in helping teens move toward independence, and they agree that valuable learning experiences often result from a poor decision," researchers said.

Researchers recommend parents to position themselves as a back-up resource, to be consulted only if the teen cannot handle the matter independently. Parents should also establish specific milestones and create opportunities to mentor their teens in gaining experience and confidence while reaching those goals.