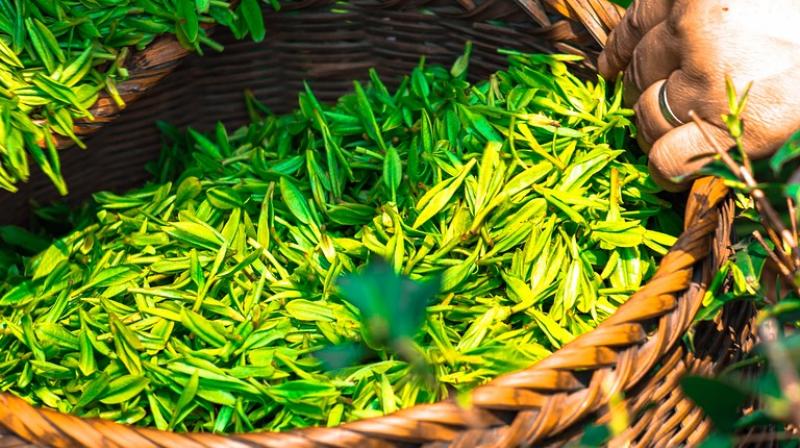 The use of tea leaf extract in the production of quantum dots makes the process cheaper and less poisonous to healthy cells surrounding cancerous cells. (Photo: Pixabay)

An ‘accidental’ discovery by a team of scientists could provide the key to a breakthrough treatment for lung cancer, all using extract from waste tea.

In order to increase the luminosity of the quantum dots the team introduced tea leaf extract to the particles, but instead of increased fluorescence the team found the plant had unexpectedly reduced the size of the quantum dots considerably, and also that they destroyed 80 per cent of the lung cancer cells they were exposed to.

Speaking about it, lead researcher Dr Sudhagar Pitchaimuthu told The Independent, “It was very surprising for us. We made a systematic laboratory-based analysis with lung cancer cells, and we got an impressive result. And when we increased the quantum dot concentration we saw a corresponding fall in cancer cells.”

Describing how the discovery came about, Dr Pichaimutu said that at first they added a nanoparticle synthesiser that reduced the size of the quantum dots and then they added the tea leaf extract. While they were expecting the tea leaves we would help the quantum dots emit more light, they found that they had very tiny particles of 3-5 nanometres. The particle size was reduced by about 30 times.

The use of tea leaf extract in the production of quantum dots makes the process cheaper and less poisonous to healthy cells surrounding cancerous cells. In addition, the use of waste tea from the crop to produce the extract means the research could have beneficial environmental implications.