Researchers say blood pressure reductions were most significant for those who started exercising within six months of their stroke. 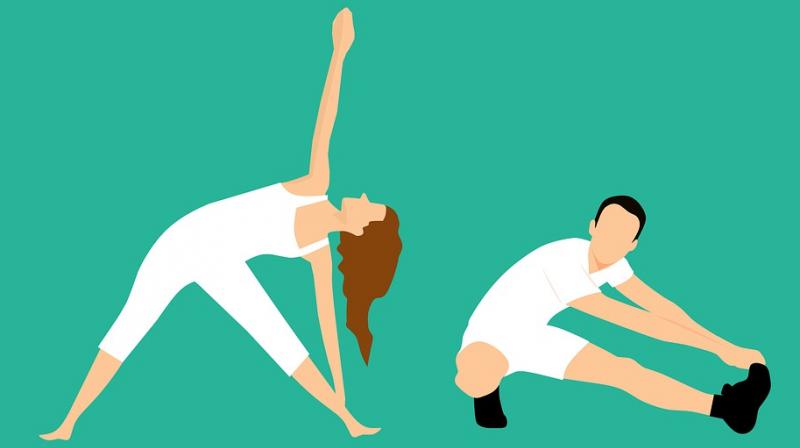 People who’ve had a stroke can improve their blood pressure and reduce their risk of repeat strokes if they exercise, according to a new review of previous studies.

“One of the challenges with stroke and exercise is that some people think they can’t because they have limited mobility,” said Ada Tang of McMaster University in Hamilton, Ontario in Canada. “But studies are showing it’s possible, safe and beneficial, even if you can’t exercise as vigorously as before,” Tang, who wasn’t involved with the new study, told Reuters Health by phone.

“It was interesting to see that blood pressure reductions mirrored blood pressure drops you’d expect if someone started taking medication,” senior study author Dr. Ali Ali of the University of Sheffield in the UK said in a phone interview.

Ali’s team pooled data from 20 earlier studies that evaluated exercise programs after a stroke or mini-stroke (technically known as a transient ischemic attack, or TIA). Altogether, the studies involved 1,031 patients from 10 countries. Some studies focused on aerobic exercise such as walking, running, cycling and circuits; others evaluated resistance exercises aimed at improving muscle strength or endurance.

The researchers found that stroke patients who participated in exercise programs - particularly aerobic programs - reduced both their top and bottom blood pressure numbers several points compared with those who didn’t exercise. Exercise also improved cholesterol levels, but it had no effect on blood glucose levels after overnight fasting or on body mass index.

Ali’s team is now conducting research to learn what kinds of exercise programs might be most appealing to stroke patients, and what barriers might keep them from exercising, such as lack of transportation and poor social support. “We need patients, families and doctors to think about exercise as a treatment as important as medication,” he said. “Doctors wouldn’t forget to prescribe blood pressure tablets, but we often forget to talk about exercise after a stroke.”

While the new analysis found that stroke survivors who exercise have healthier blood pressures, it wasn’t designed to prove that exercise actually resulted in few repeat strokes for this group of patients. One study that tracked people for three years did find that exercise participants were approximately 80 percent less likely to be hospitalized or die from stroke or cardiovascular disease during that period.

Another limitation of the review is that 10 of the studies were at moderate or high risk of bias. Future studies should take bias risk into account, as well different risk factors for stroke, said Tang, who has studied exercise-related changes in cardiovascular function after stroke. “Even a little bit of physical activity is important and beneficial,” Tang said. “The risk of having another stroke continues, even years after a stroke, and exercise is rehabilitation that can mitigate that.”

Stroke, the second leading cause of death and adult disability worldwide, affects about 15 million people a year, according to the World Health Organization. About one in four are repeat strokes.