Insomnia can be cured by placebo treatment 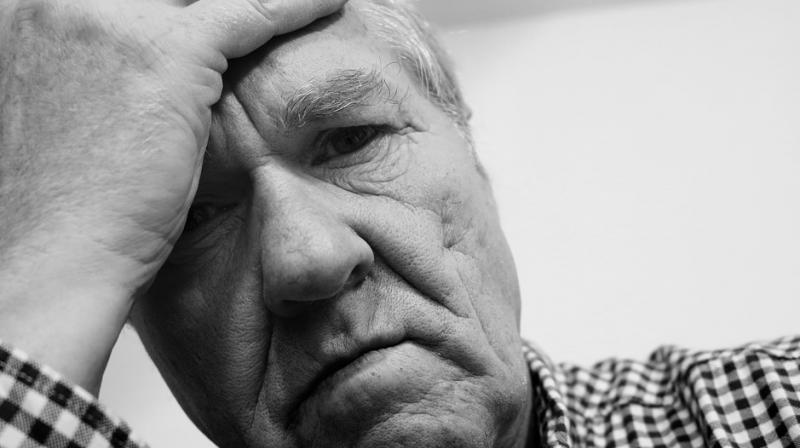 Patients when treated with placebo are cured by adequate care and affection regularly. (Photo: Pixabay)

The findings, appeared in journal Brain, indicated that both neurofeedback and placebo-feedback to be equally effective as reflected in subjective measures of sleep complaints, which suggests that the observed improvements were due to unspecific factors such as - experiencing trust and receiving care and empathy from experimenters.

On this note, placebo is a substance or treatment with no active therapeutic effect. A placebo may be given to a person in order to deceive the recipient into thinking that it is an active treatment.The team from Oxford University recruited 30 patients with primary insomnia, who underwent neurofeedback treatment and placebo-feedback treatment over several weeks.

The participants' sleep-wake cycle was assessed using eight sleep laboratory nights, as well as sleep diaries and actigraphy over the course of the whole protocol.They did not find an advantage of neurofeedback over placebo-feedback."Given our results," said lead author Manuel Schabus, "one has to question how much of published neurofeedback effects are due to simple expectations on the side of the participants or, in other words, unspecific placebo effects".

The study found that improvement of symptoms was not specific to neurofeedback training, but rather seems to have been brought about by unspecific factors such as affection and care.Especially in patient populations where various complaints are often associated with learning difficulties positive neurofeedback effects beyond the subjective level may be hard to achieve.