Findings suggest majority of adult Indian population is suffering from condition, with 13 per cent complaining of severe constipation. 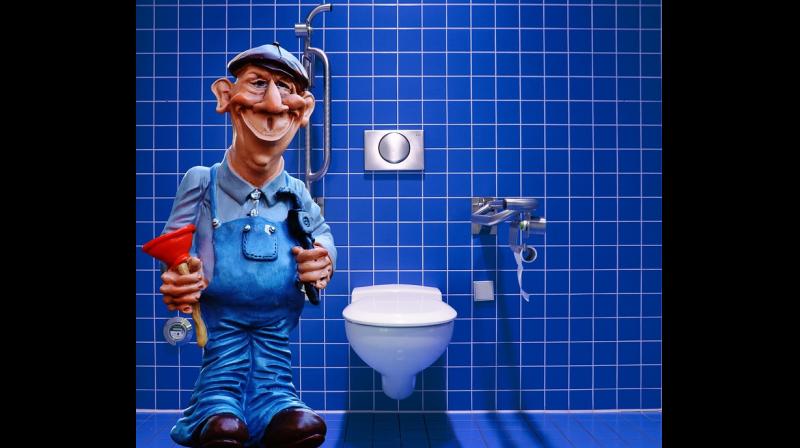 Constipation is not only a medical problem restricted to elders, but is also seen amongst youth and middle-aged population. (Photo: Pixabay)

Mumbai: Nearly 22 per cent ofcountry's adult population suffers from constipation and Kolkata tops the charts with 28 per cent respondents suffering from it, a survey said.

Constipation is not only a medical problem restricted to elders, but is also seen amongst youth and middle-aged population.

Kolkata tops the charts with 28 per cent respondents suffering from constipation. The survey highlights that one-fourth of Kolkata sufferers do not indulge in any physical activity and believe in self-medication rather than consulting a doctor.

Chennai, which follows Kolkata, has 24 per cent population claiming to experience extreme pain while passing stools. Delhi, which has 23 per cent respondents suffering from constipation shows the highest number of people consuming outside food along with high intake of junk food, the survey said.

Among other cities, Patna, Ahmedabad, Mumbai, Lucknow and Hyderabad reported lower number of constipation sufferers compared to other three cities in the survey.

The survey results state that after common cold and cough, constipation is one of the most common self-claimed problems for Indians.

The problem of constipation is rising in India, especially in the urban population. It is basically due to faulty diet and lifestyle habits. Less water and fibre intake, sedentary lifestyle are very much attributed to constipation thereby affecting quality of life.

Moreover, many lifestyle disorders like diabetes, hypertension are also associated with symptoms of constipation, it said.

"The study succeeds in highlighting the issue existing around constipation. One of the key aspects being how people neglect the problem and delay seeking medical help. In fact, constipation can be completely avoided by leading a healthy life style, eating right, embracing physical exercises, having ample of water (1litre / every 20 kg weight) to keep body hydrated. However, anyone can face the issue but it should be managed or treated early to avoid complications later on," Medicare Hospital coloproctologist Kushal Mital said.