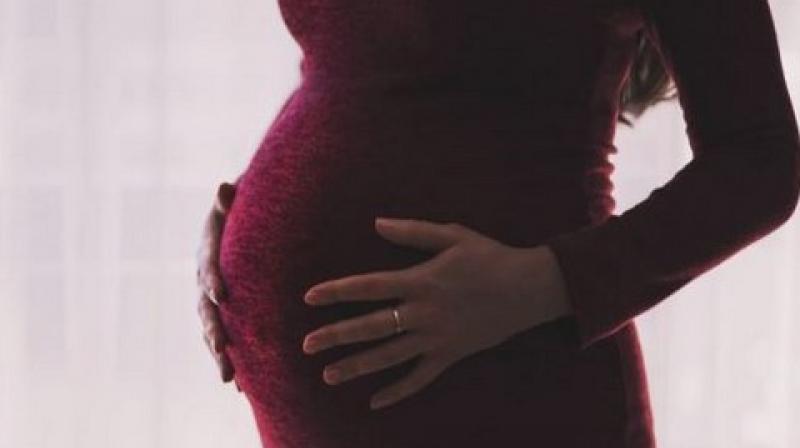 The study was published in the journal Psychology of Women Quarterly. (Photo: ANI)

Washington: A recent study conducted on women's emotional state during pregnancy revealed that women need more psychological support otherwise they would struggle with fears and tears while feeling isolated and worried.

About 15 per cent of pregnancies worldwide are high-risk, making premature delivery, low infant birth weight and other poor outcomes more likely. Rutgers University researchers say keeping anxiety and stress to a minimum during pregnancy is important but is especially critical for high-risk pregnancies where it is believed to be a factor in premature birth.

The researchers interviewed 16 women hospitalized during high-risk pregnancies and found that trying to manage their emotions by themselves added an additional burden to an already stressful experience. The in-depth interviews are designed to elicit rich interpersonal data. A sample of 16 is typical of the phenomenological research method they used.

According to Judith McCoyd, lead author and associate professor at the School of Social Work, "We noticed a common theme among the women we spoke to -- they were trying to force themselves to feel certain emotions like "thinking positive" while trying to perform mind tricks to get themselves there."

More surprisingly, "the women informed us that they did not receive explicit advice on how to cope, think positive, or calm down." said McCoyd. The researchers suggest that professional intervention using visualization, mindfulness, cognitive-behavioural work and/or Acceptance Commitment Therapy, a type of psychotherapy that helps you accept difficulties, may all be useful interventions to try with this vulnerable group.

The women also stifled their emotional expression with their medical providers to enact being a good "mother" and to be a "good patient." To try to manage their emotions, the women expended tremendous energy, leaving themselves depleted and less able to cope. The researchers said women considering pregnancy should think about what emotional support they might receive if they have a high-risk pregnancy.

Women can speak with their obstetrician-gynaecologist about receiving consistent medical and psychosocial care, and ask for a health navigator, perinatal social worker or an integrated behavioural health specialist if they require hospitalization, McCoyd said.