Results showed those who exercised showed greater improvements in executive functioning skills compared to those who did not exercise. 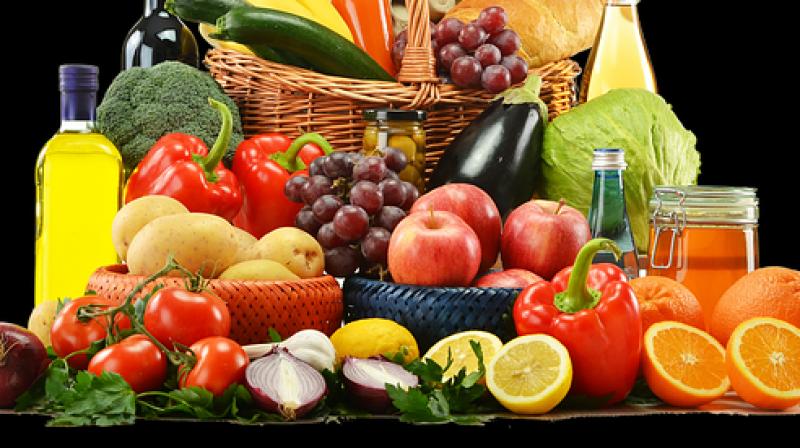 The most common problem faced by the elderly is cognitive decline which may show improvement following proper care.

Washington: Just 35 minutes of walking or cycling three times a week along with a healthy diet may improve brain power among the elderly, a study claims.

The study, published in the journal Neurology, found that regular exercise and a healthy diet improve the heart and cardiovascular health and with this improvement in "Neurocognitive functions” can also be seen.

"You're improving brain health at the same time as improving heart health," said James Blumenthal, a clinical psychologist at Duke University in the US.

"I don't think there is another study that looked at the separate and combined effects of exercise and diet in slowing cognitive decline in patients who are vulnerable to develop dementia in later life," said Blumenthal.

The team included 160 adults who were suffering from high blood pressure or other heart disease risk factors. These adults never exercised and had some degree of cognitive impairment such as difficulty concentrating or remembering or making decisions.

The average age of these individuals was 65 years and two thirds of them were females. One group was put on the DASH diet or diet that prevents high blood pressure (Dietary Approaches to Stop Hypertension).

DASH diet reduces salt and fat and sugar rich foods and increases fruits and vegetables and whole grains in diet. This group was not encouraged to exercise but was asked to adhere to the diet.

The second group was asked to exercise regularly but their diet was not regulated.

For the first three months these individuals did non-strenuous exercises thrice a week. This included a 10 minutes warm up and 35 minutes of continuous walking or stationary cycling.

For the next three months they exercised at home with periodic supervision.

The third group was asked to follow a regulated DASH diet and also made to exercise at least thrice a week.

The fourth group received diet and exercise advice but was not asked to change their diet or exercise habits.

Results showed that those who only exercised showed greater improvements in their executive functioning skills compared to those who did not exercise.

"Remember, these are older adults who are completely sedentary and have verified cognitive impairments. We had no dropouts, and everyone was able to sustain the exercise programme and do it on their own," Blumenthal said.

Benefits were greatest among the group that both exercised and followed a healthy diet. They averaged a 47 point improvement in their cognitive tests compared to 42 with those who only exercised and 38 who did neither.

Brain ageing was reversed by about nine years in the combination group, the researchers explained.