Teenage drug use increases risk of HIV in adulthood 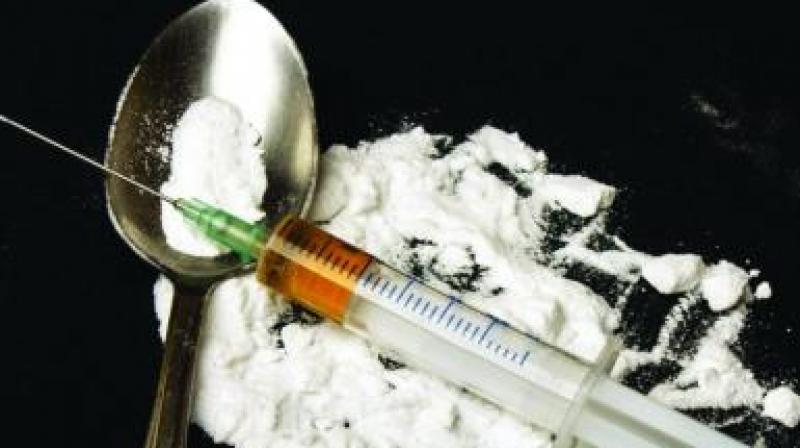 Since the study mainly involved African-American respondents, the findings may not be generalised to all adolescent populations.

Washington DC: According to a study, adolescents that are exposed to drug use, mental distress and violence are at risk for HIV in adulthood.

Since the study mainly involved African-American respondents, the findings may not be generalised to all adolescent populations, Cordova said.

Cordova and colleagues conducted the study from September 1994 to May 2013 in Flint, Mich. The participants involved 850 students, mainly African-American, who were asked about their sexual behaviours, mental health, being a victim or witness of violence, and social conditions (family, peer and community factors) beginning at age 14. They were assessed six times during the study until age 32.

One out of four respondents who had a relatively higher frequency of co-occurring psychological and social risk as adolescents were more likely to report unprotected sex with recent partners, as well as sexual intercourse with someone they just met in adulthood.

In addition, they were more likely to use illegal drugs prior to sex, and had at least four sexual partners. This segment was more vulnerable to HIV risk than those who were part of the low frequency of risk group, which had fewer instances of drug use, violence and mental distress during adolescence.

The findings appear in the journal AIDS.