Researchers say combination of singing and socialising is essential part of recovery. 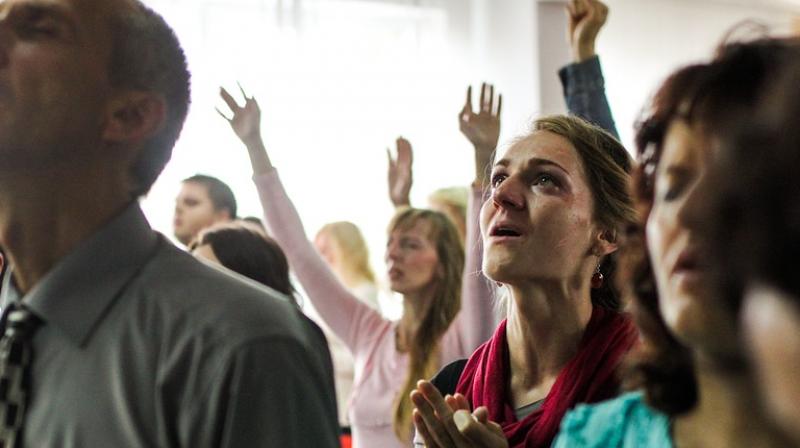 Singing as part of a group contributes to people's recovery from mental health problems. (Photo: Pixabay)

London: Singing in groups could not only make you but also help improve mental health conditions including anxiety and depression, according to a study.

Researchers from the University of East Anglia in the UK found that people who took part in a community singing group maintained or improved their mental health.

According to the study published in the BMJ journal Medical Humanities, the combination of singing and socialising was an essential part of recovery because it promoted an ongoing feeling of belonging and well-being.

The researchers analysed participants who took part in the Sing Your Heart Out (SYHO) project - an initiative which runs weekly singing workshops, aimed at people with mental health conditions as well as the general public.

They followed the group for six months and undertook interviews and focus groups with participants, organisers and workshop leaders.

"We found that singing as part of a group contributes to people's recovery from mental health problems," said Tom Shakespeare, from the University of East Anglia.

"We heard the participants calling the initiative a '' and that it 'saved their sanity'," Shakespeare said.