The research, led by the University of Birnmingham found that while vitamin D can be effective at preventing inflammation. 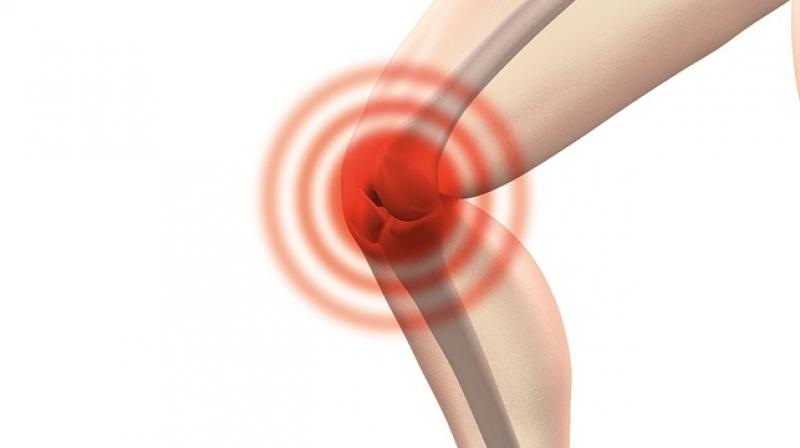 Researchers now say that the findings have important implications for the use of vitamin D as an inflammation treatment. (Photo: Pixabay)

A new study now finds that maintaining sufficient levels of vitamin D in the body may help prevent the onset of inflammatory diseases like rheumatoid arthritis.

The research, led by the University of Birnmingham found that while vitamin D can be effective at preventing inflammation, it is less effective once inflammation is present. The conclusion was published in the Science Daily. Researchers now say that the findings have important implications for the use of vitamin D as an inflammation treatment.

Rheumatoid arthritis occurs when the body’s immune system attacks its own tissue, including the joints of the body. Over time, the inflammation can lead to bone erosion and joint deformity that seriously impacts a person’s life.

Martin Hewison, a professor from the University of Birmingham, told Science Daily that the current understanding of vitamin D and rheumatoid arthritis is based on studies of patient blood which may not truly represent the situation at the site of inflammation – the joints.

The research also found that the impact of vitamin D on existing inflammatory disease could be predicted by testing on healthy volunteers.

As a result, the researchers said that if vitamin D was to be used as a treatment, clinicians may need to prescribe much higher doses or provide a treatment that also corrects the vitamin D insensitivity afflicting already inflamed joints.

The story, published in the Journal of Autoimmunity, tested synovial fluid and peripheral blood from the inflamed joints of patienst and came to the conclusion that the inflamed joint immune cells were much less sensitive to active vitamin D.

The study is part of an ongoing research project, which first began in 2011.