Some vegetables contain harmful protein that could damage our heath, US doctor claims

Here is what his research has found. 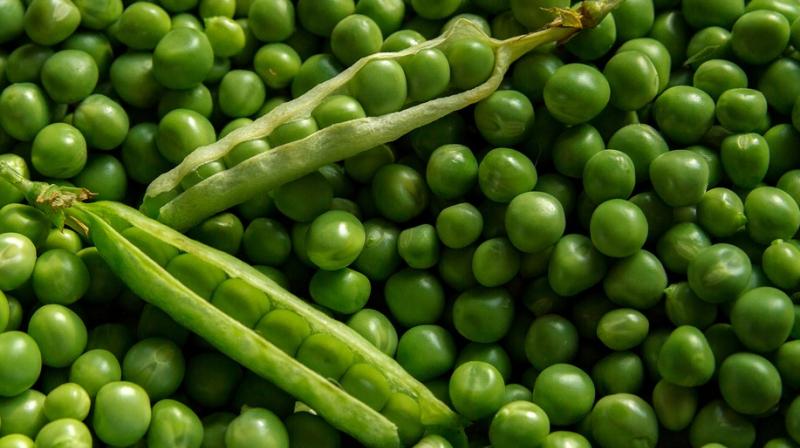 Vegetables and whole grains may contain a harmful protein that could be damaging our health, an American doctor claims.

In his book, The Plant Paradox, Dr Stephen Gundry said some plants have a defence mechanism called lectins that are sticky proteins, the Daily Mail reported.

"Because plants' first predators were insects, some developed lectins that would paralyse any bug that tried to dine on them," Dr Gundry told the Daily Mail.

It is only after years of consuming lectins that the harmful effect on our health is more visible because humans have more cells than insects. He claims it causes issues like allergies, fatigue, brain fog, irritable bowel syndrome, as well as autoimmune diseases.

The protein he explained enters our nerve junctions, joints, brain even the lining of out blood vessels. "I’m now convinced that all arthritis, most coronary artery disease, acne, eczema, and the autoimmune diseases are all caused or worsened by lectins," he stated in the report.

The protein is often more concentrated in foods that seeds in pods. These are some of the foods listed in the report:

However some experts feel further research is needed to truly understand the effects on lectins.

"To date, the majority of the studies have indicated that if lectins have an effect on the gut it is more often harmful than beneficial," Peter Whorwell, a professor of medicine and gastroenterology at the University of South Manchester is quoted as saying by the Daily Mail. "But while some lectins are overtly poisonous, studies have also found they improve the gut lining by triggering cell regeneration," he said.