Dating violence in teenagers due to parents' alcohol abuse

The root causes of teen dating violence can be seen as early as infancy. 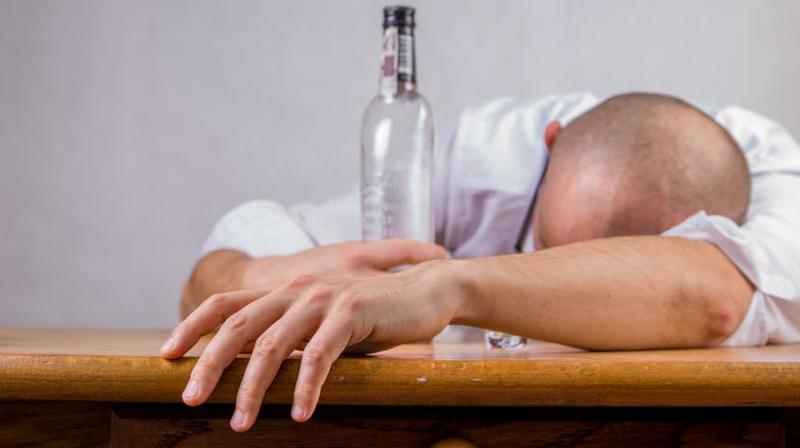 Washington: Alcoholic parents' can set the stage for teenage dating violence, a new study revealed. According to a study from the University at Buffalo Research Institute on Addictions, having a parent with an alcohol use disorder increases the risk for dating violence among teenagers.

In addition to that, the researchers also found that the root causes of teen dating violence can be seen as early as infancy. "Although teen dating violence is typically viewed as a problem related specifically to adolescent development, our findings indicate that the risk for aggressive behavior and involvement in dating violence are related to stressors experienced much earlier in life," said Jennifer A. Livingston, senior research scientist at RIA and lead author of the study.

For the study, around 144 teenagers were evaluated who had fathers with an alcohol use disorder and who had been initially recruited for study at 12 months of age. By analysing data that was collected regularly over the course of their lifespan, Livingston was able to identify factors that led to some of the teenagers to be involved in abusive dating relationships. "It appears that family dynamics occurring in the preschool years and in middle childhood are critical in the development of aggression and dating violence in the teenage years," she added.

Another aspect of the research showed, mothers living with partners who have alcohol use disorder tended to be more depressed and, as a result, were less warm and sensitive in their interactions with their children, beginning in infancy. "This is significant because children with warm and sensitive mothers are better able to regulate their emotions and behavior," Livingston continued. "In addition, there is more marital conflict when there is alcohol addiction."

All these conditions can with children's abilities to control their own behavior, resulting in higher levels of aggression in early and middle childhood. It was also found that children who are more aggressive in childhood, particularly with their siblings, are more likely to be aggressive with their romantic partners during their teen years.

"Our findings underscore the critical need for early intervention and prevention with families who are at-risk due to alcohol problems. Mothers with alcoholic partners are especially in need of support," the lead author suggested. "Our research suggests the risk for violence can be lessened when parents are able to be more warm and sensitive in their interactions with their children during the toddler years. This in turn can reduce marital conflict and increase the children's self-control, and ultimately reduce involvement in aggressive behavior," she noted.

The study was published in the Journal of Youth and Adolescence.