Brain cancer in kids can be treated with leukemia drug 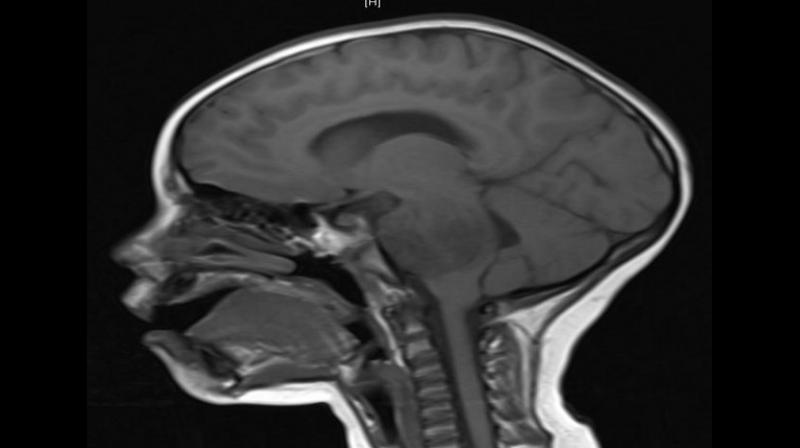 Washington: In a recent study, researchers suggested a new use of leukemia drug, nilotinib to heal a deadly pediatric brain cancer called medulloblastoma.

In the study, published in September in -- PLOS One -- the team demonstrated how use of a single drug, in this case nilotinib, specifically targets cancer cells that have an abnormal activation of a cell communication system, called the Hedgehog pathway, via two different mechanisms, making it more effective and less toxic than combining drugs.

"We discovered a previously unknown activity of nilotinib that may be leveraged to treat a large fraction of cases of medulloblastoma, a type of childhood brain cancer," said senior author Ruben Abagyan, PhD, a professor in the Skaggs School of Pharmacy.

"While more research is needed, this pharmaceutical could potentially be used for several cancer types with an overactive cell-signaling pathway," added Abagyan.

As a result of this impairment, the cancer cells overproduce a cell-surface receptor called Smoothened. Malignancies with this abnormality account for a quarter of all cancer deaths said Abagyan.

"Only a fraction of patients with this subtype of medulloblastoma respond well to current therapies that only target Smoothened," said Abagyan.

"Knowing that dysregulation of the Hedgehog pathway is important to the maintenance of cancer stem cells and that it plays a critical role in several cancers, we wanted to find a single drug that inhibits this pathway in addition to several other essential anti-cancer activities," added Abagyan.