The new sensing approach is based on a quartz-crystal resonator whose vibrations vary in measurable ways. 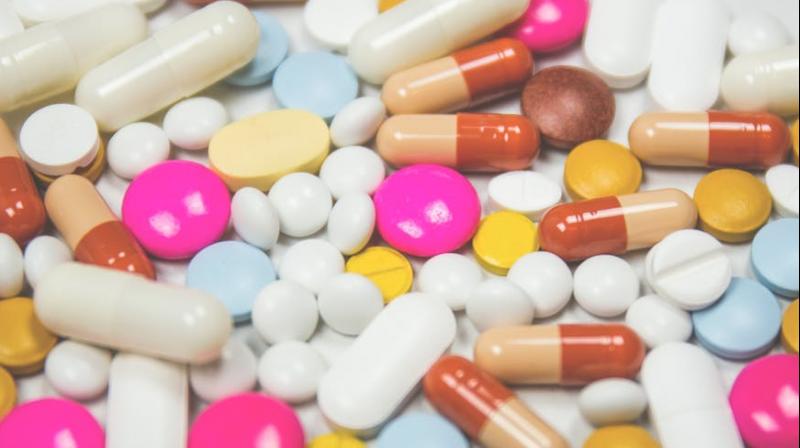 Washington: Scientists have developed a sensor for quickly determining whether an antibiotic combats a given infection, thereby hastening effective medical
treatment and limiting drug-resistant bacteria. The method developed by researchers at the National Institute of Standards and Technology (NIST) in the US can quickly sense mechanical fluctuations of bacterial cells and any changes induced by an antibiotic.

The prototype sensor provides results in less than an hour, much faster than conventional antimicrobial tests, which typically require days to grow colonies of bacterial cells, researchers said. Delayed results from conventional tests allow dangerous infections to progress before effective treatments can befound and provides a time window for bacteria to develop drug resistance.

The new sensing approach is based on a quartz-crystal resonator whose vibrations vary in measurable ways when particles on the surface change. The approach, which involves bacterial cells adhered to a resonator, represents a new way of using these super-sensitive crystals, which researchers previously demonstrated
for applications such as measuring carbon nanotube purity.

The technique senses the mechanical motion of microbes and their response to antibiotics. The method may be more useful in clinical settings because it collects electronic data cost-effectively and, since it senses large bacterial colonies, can be macroscopic and robust.

The sensor is piezoelectric, which means its dimensions change when exposed to an electric field. A thin piezoelectric quartz disk is sandwiched between two
electrodes. An alternating voltage at a stable frequency near the crystal's resonant frequency is applied to one electrode to excite crystal vibrations.

From another electrode on the opposite side of the crystal, researchers record oscillating voltages of the crystal response, a signal that shows fluctuations in the resonant frequency (or frequency noise) arising from microbial mechanical activity coupled to the crystal surface.