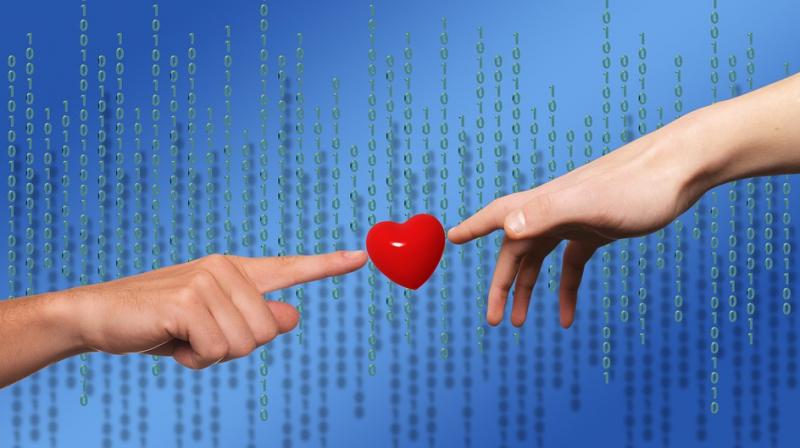 Both men and women present with an array of symptoms, but our study shows that so-called typical symptoms in women should always be seen as a red flag for a potential heart attack. (Photo: Representational/Pixabay)

Washington: Quashing the myth that women tend to have 'atypical' symptoms during a heart attack, a new study has found that the women who suffer heart attacks show identical key symptoms as men.

The study published in the 'JAHA: Journal of the American Heart Association' emphasised the need for both sexes to recognise and act on the warning signs.

"Our concern is that by incorrectly labelling women as having atypical symptoms, we may be encouraging doctors and nurses not to investigate or start treatment for coronary heart disease in women," said Amy Ferry, a cardiology research nurse at the University of Edinburgh and first author of the study.

"Both men and women present with an array of symptoms, but our study shows that so-called typical symptoms in women should always be seen as a red flag for a potential heart attack," added Ferry.

Researchers at the University of Edinburgh recorded the symptoms of people attending the Emergency Department (ED) at Edinburgh Royal Infirmary who had a blood test called a troponin test.

Between 1st June 2013 and 3rd March 2017, doctors in the ED ordered the troponin test for 1,941 people. Of these people, 274 were diagnosed as having a type of heart attack known as an NSTEMI (90 women and 184 men). This is the most common type of heart attack and occurs when the coronary artery is partially blocked.

More women had pain that radiated to their jaw or back and women were also more likely to experience nausea in addition to chest pain (33 per cent vs 19 per cent).

Less typical symptoms such as epigastric pain (heartburn), back pain, or pain that was burning, stabbing or similar to that of indigestion were more common in men than women (41 per cent in men vs 23 per cent in women).

Previous research has suggested that women and men report different heart attack symptoms. However, the symptoms were often recorded after a heart attack diagnosis was confirmed, which may introduce bias.

This study aimed to avoid this by asking an independent research nurse to interview and record the symptoms of all patients arriving at the ED with a possible heart attack before they were given a diagnosis.