Cervical cancer screening without Pap test OK for some women 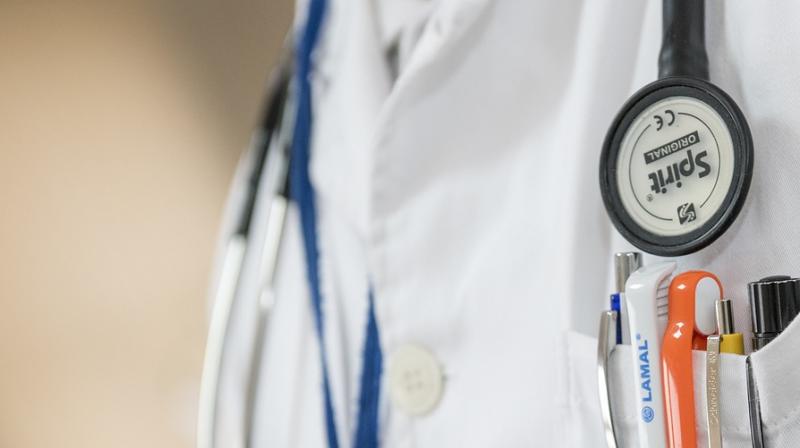 Not all women need Pap tests to look for cells in the cervix that might be malignant. Under new guidelines from U.S. physicians, some women can get a test that looks for the cancer-causing human papilloma virus (HPV).

In both tests, doctors must scrape cells from the cervix for analysis. But the advice from the U.S. Preventive Services Task Force (USPSTF) is designed to reduce “false alarms” that lead to invasive follow-up tests and unnecessary treatment.

The new guidelines also recognize that risks and benefits of cervical cancer screening change as women age. Women under 21 shouldn’t get screened at all, the Task Force says. In young women, HPV infection usually clears up on its own and is unlikely to cause cancer.

From 21 to 29, women should get screened every three years with a Pap test, which detects abnormal cells but cannot detect HPV.

“Screening more frequently than every five years does not substantially improve the benefits for women - it simply increases the number of screening tests and follow-up procedures women receive,” said Dr. Carol Mangione of the David Gaffe School of Medicine at the University of California Los Angeles. “A 5-year screening interval for HPV testing alone or co-testing offers the best balance of benefits and harms,” Mangione, a Task Force member, said by email.

Doctors used to recommend annual Pap tests. But studies show that less frequent screening can still catch cancer early and that HPV testing needn’t be done at the same time as a Pap test, said Dr. Joy Melnikow, of the University of California, Davis, by email. Melnikow coauthored an evidence review for the USPSTF.

Because HPV tests only detect the virus in the cervix, and not precancerous or cancerous cells, a positive test must be followed with a Pap or other tests. The chief advantage of HPV testing is less frequent pelvic exams, said Dr. Lee Learman, author of an editorial published with the new guideline in JAMA.

Over time, as more people get a relatively new vaccine to prevent HPV, women may need cervical cancer screening even less often, Learman, of Florida Atlantic University in Boca Raton, said by email.

In the meantime, the new guidelines may help reduce the number of tests that are positive for abnormal cells or HPV in women who don’t actually have cancer, said Dr. George Sawaya of the University of California, San Francisco, author of a second editorial.

“While harms of screening are unavoidable, they can be minimized by screening less frequently and by using tests with fewer false alarms,” Sawaya said by email. “We don’t want to turn a lot of well women into patients.”