Heroin users don't like to be called addicts: Study. 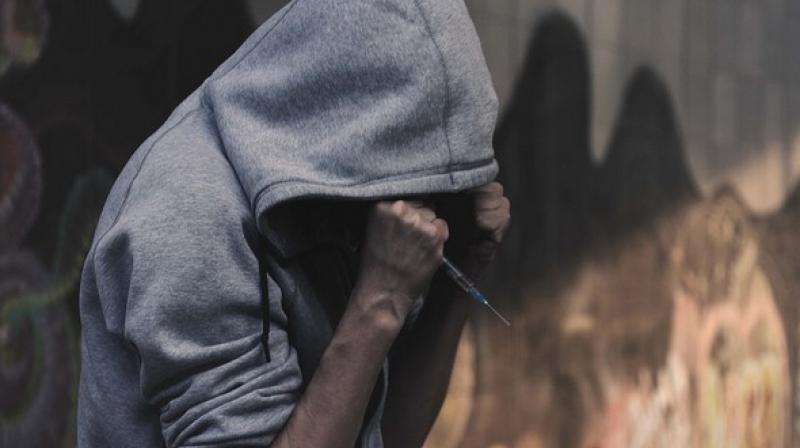 The terms that most respondents never wanted to be called were 'heroin misuser' and 'heroin-dependent,' and most did not like slang terms such as 'junkie.' (Photo: ANI)

Washington: Heroin users prefer being called as 'people who use drugs' instead of addicts, researchers suggest.

In the ongoing opioid crisis, many researchers and clinicians now use "person-first" terms such as "person with substance use disorder" instead of loaded labels like "addict," but now, a study published in the journal of Addiction has focused on the language preferences of this population.

"In the end, researchers, clinicians, and families should not automatically use the same terms that people who use heroin call themselves, but instead ask about preferences. Of course, most people just want to be called by their name," said senior study author Dr Michael Stein.

The researchers surveyed 263 people undergoing in-patient evaluation and withdrawal symptom management in Fall River, Massachusetts. The terms that most respondents never wanted to be called were "heroin misuser" and "heroin-dependent," and most did not like slang terms such as "junkie."

"Persons who use heroin often complain about interactions with healthcare providers, due at least in part to the unfortunate language providers use, which is taken, sometimes rightly, as a sign of disrespect. Such antagonism can't be good for clinical outcomes," Stein said.

"We hope this research will inform future work centring on the perspectives of individuals who use drugs and begin to establish connections between the language that individuals use to describe themselves and treatment engagement," said the study's lead author, Dr Ekaterina Pivovarova.