Decline of oestrogen can accelerate ageing in women

Men and women’s skin age at different paces, especially after 50. Researchers find out why. 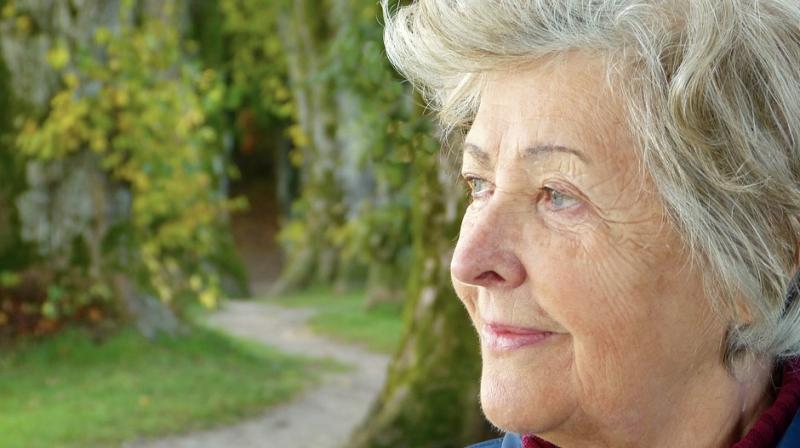 The research also showed that around 30 per cent of the skin’s collagen is lost within the first five menopausal years. (Photo: Representational/Pixabay)

Ageing is inevitable and so are the signs, which are clearly etched onto our faces. Women start ageing from the age of 50, when fine lines and wrinkles start to appear.

Post menopause, drastic changes start happening in the women’s bodies and one of the first signs is sagging of the skin. Other changes that happen are the eyes become smaller, nose and ears lengthen and faces become flatter due to loss of fat and thinning of the skin.

Researchers observed 600 different parts of the face of men and women between the ages of 26 to 90. The changes in the skin and features were fairly unnoticeable till the age of 40 and it sped up a bit more after the age of 40. Post 50, the changes drastically sped up in women. This ‘peak’ went on till 60, after which it reached a plateau. Since such drastic changes were not noticed in men, it was pretty obvious that this acceleration was attributed drop in oestrogen levels.

Reduction in oestrogen production makes skin lose its elasticity due to decrease in collagen production. It also results in the bone to be re-absorbed thus making cheekbones and chin shrink, reported DailyMail.

Yet another research conducted by the University of Vienna studied the faces of 88 men and women. They compared 585 points in the face of people from different age groups. This revealed a new piece of information. Although after 50, men and women’s skin starts ageing, women started ageing twice as fast as men’s even before the age of 50. Between 50 and 60, the trajectory was three times faster.

“Men and women age similarly up to the age of 50. It’s a linear progression. But at the age of 50, for women, it goes really fast. It doesn’t speed up at 50 for men,” said Sonja Windhager, the head researcher. “After the age of 50, the best predictor of how old you look is your age from menopause. The onset of menopause varies in women quite a lot,” she added.

The research also showed that around 30 per cent of the skin’s collagen is lost within the first five menopausal years. None of the women on whom the study was conducted were on hormone replacement therapy.

The results of this research could be helpful in crime scene investigation to accurately reconstruct faces of human remains.