Trauma in childhood may lead to adolescent depression, suggests study. 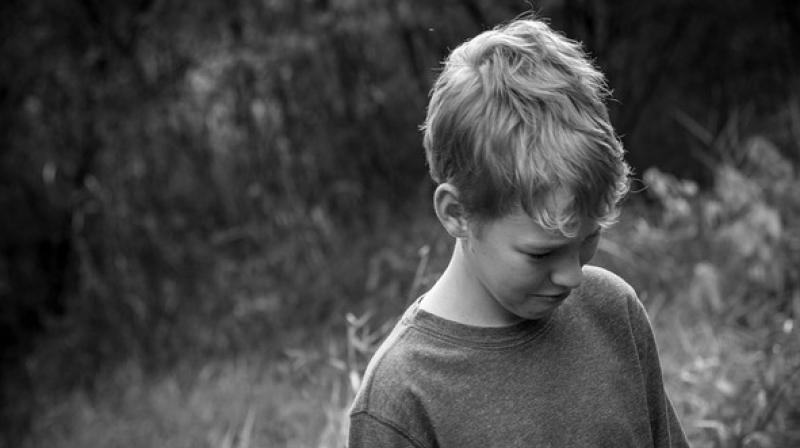 Suffering trauma in childhood is likely to be associated with both adolescent depression and violent behaviour. (Photo: ANI)

Washington: Children in poor urban areas who suffered physical and emotional neglect, violence, and sexual abuse are likely to be associated with both adolescent depression and violent behaviour, highlights a new study. The study was published in the Journal of Adolescent Health.

"This is the first global study to investigate how a cluster of traumatic childhood experiences known as ACEs, or adverse childhood experiences, work together to cause specific health issues in early adolescence with terrible, life-long consequences," said Dr. Robert Blum, lead researcher.

He added, "And while we found young girls often suffer significantly, contrary to common belief, boys reported even greater exposure to violence and neglect, which makes them more likely to be violent in return."

The study incorporated ACEs suffered by 1,284 adolescents aged 10 to 14 in 14 "low-income urban settings" around the world. It found remarkably common experiences with trauma--and very similar impacts--regardless of where the children lived.

The study found that 46 per cent of young adolescents reported experiencing violence, 38 per cent suffered emotional neglect and 29 per cent experienced physical neglect. But boys stood out in several categories.

They were more likely to report physical neglect, sexual abuse and violence victimization. Also, for both boys and girls, the more adversity they experienced, the more likely they were to engage in violent behaviours, such as bullying, threatening or hitting someone.