Not only can this new, light-weight, magnetoencephalography (MEG) system be worn, but it is also more sensitive. 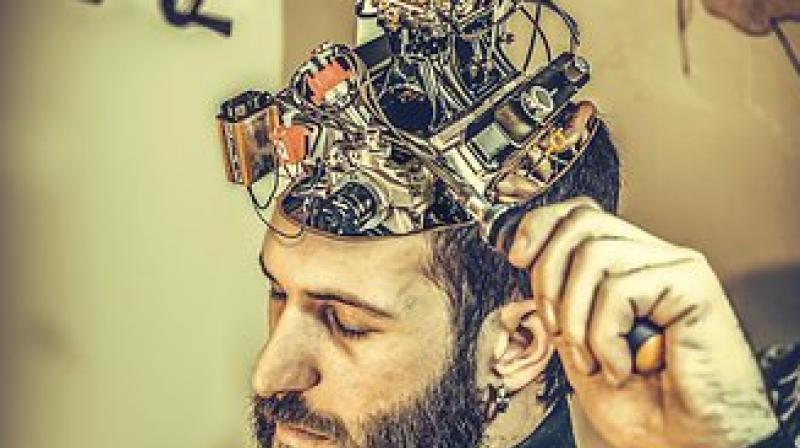 The technology takes advantage of new 'quantum' sensors that can be mounted in a 3D-printed prototype helmet. (Photo: Pixabay)

In a first, scientists have developed a brain scanner that can be worn like a helmet, allowing patients to move naturally while being scanned.

Developed by researchers, including those from University of Nottingham in the UK, the scanner measures brain activity while people make natural movements, including nodding, stretching, drinking tea and even playing ping pong.

Not only can this new, light-weight, magnetoencephalography (MEG) system be worn, but it is also more sensitive than currently available systems, they said.

The team hopes this new scanner will improve treatment for patients who cannot use traditional fixed MEG scanners, such as young children with epilepsy or patients with neurodegenerative disorders like Parkinson's.

"Our scanner can be worn on the head like a helmet, meaning people can undertake tasks whilst moving freely," said Gareth Barnes from Wellcome Trust Centre for Human Neuroimaging at University College London (UCL) .

"Importantly, we will now be able to study brain function in many people who, up until now, have been extremely difficult to scan - including young children and patients with movement disorders," said Barnes.

The technology takes advantage of new 'quantum' sensors that can be mounted in a 3D-printed prototype helmet.

As the new sensors are very light in weight and can work at room temperature, they can be placed directly onto the scalp surface.

Positioning the sensors much closer to the brain increases the amount of signal that they can pick up.

Following success of their prototype system, the researchers are now working towards new styles of helmet, which will have the appearance of a bicycle helmet, that will be suitable for babies and children as well as adults.

The researchers predict this new type of scanner will provide a four-fold increase in sensitivity in adults, potentially increasing to 15 or 20-fold with infants.