A large proportion of these preventive, or prophylactic prescriptions also were for broad-spectrum antibiotics. 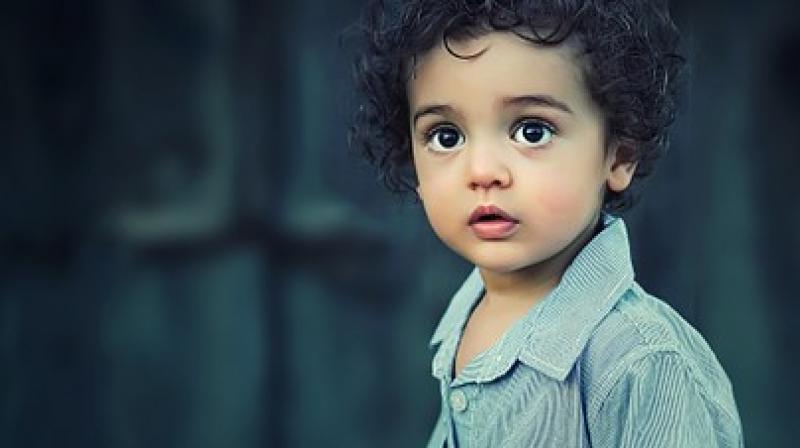 A large proportion of these preventive, or prophylactic prescriptions also were for broad-spectrum antibiotics. (Photo: Pixabay)

The drugs which are often prescribed for hospitalized kids are inappropriate, a global study has suggested.

According to the study conducted by the Pediatric Infectious Diseases Society, nearly a third of all antibiotics prescribed for hospitalized children globally were intended to prevent potential infections rather than to treat disease.

A large proportion of these preventive, or prophylactic prescriptions also were for broad-spectrum antibiotics or combinations of antibiotics, or were for prolonged periods, which can hasten the development of antibiotic-resistant bacteria and drug-resistant infections.

"Hopefully, our study results will help to raise awareness among health professionals about appropriate prescribing of antibiotics in children," Dr. Hufnagel said.

The study provided a snapshot of antibiotic prescriptions for 6,818 children who were inpatients at 226 pediatric hospitals in 41 countries, including four hospitals in the United States, during one day in 2012.

There were 11,899 total prescriptions for antibiotics, and 28.6 percent of these were for prophylactic use, researchers found. Among hospitalized children, who received at least one antibiotic prescription, 32.9 percent (2,242 children) were prescribed an antibiotic to prevent a potential infection rather than to treat a current one.

Of the antibiotics prescribed for prophylactic use, 26.6 percent were to prevent potential infections associated with an upcoming surgery, and the vast majority of these antibiotics were given for more than one day.

These patterns contradict current recommendations for appropriate prophylactic antibiotic use. Guidelines often call for using narrow-spectrum antibiotics for shorter periods, in an effort to limit the development of antibiotic resistance.

The study findings suggested clear targets for improving antibiotic prescribing in pediatric patients, according to the authors. These include reducing prolonged, preventive antibiotic use before surgery, limiting the use of broad-spectrum and combinations of antibiotics, and reducing antibiotic use, overall, for prophylactic rather than therapeutic use.

Additional education for clinicians and improved implementation of current guidelines for antibiotic use to prevent surgical infections are needed, Dr. Hufnagel said.

More in-depth guidelines that address the use of prophylactic antibiotics for a broader range of medical conditions than current guidelines do are also needed, as well as efforts to communicate these guidelines to health care providers and to analyze how the recommendations are used.

Some fast facts found during the study:

- A survey of hospitals in 41 countries suggests antibiotics are often inappropriately and excessively prescribed for hospitalized children worldwide.

- Nearly a third of all antibiotics prescribed for these children were for preventive, or prophylactic use, rather than to treat disease.

- The use of broad-spectrum antibiotics and combinations of antibiotics was also high, raising concerns about increased risk for the development of antibiotic resistance and drug-resistant infections.

The findings from this study are published in the Journal of the Pediatric Infectious Diseases Society.