According to a new study, patients may score slightly lower on certain memory tests after having surgery and anaesthesia. 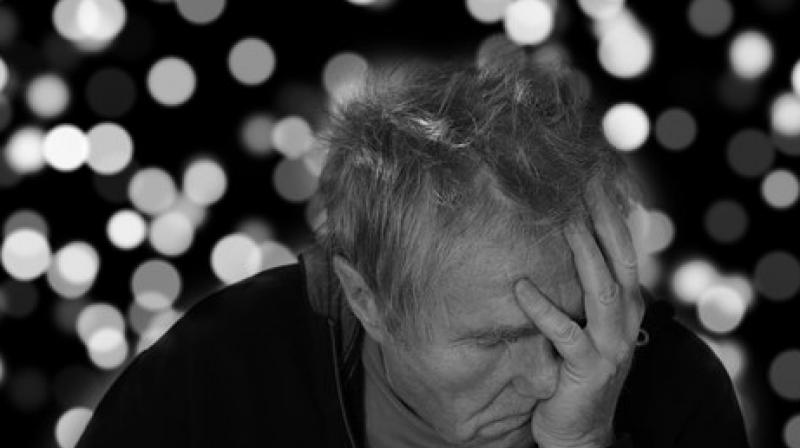 Memory became abnormal in 77 of 670 participants with initially normal memory comprising 18% of those who had had surgery. (Photo: Pixabay)

Turns out, surgery and anaesthesia can slightly affect memory of patients.

According to a new study, patients may score slightly lower on certain memory tests after having surgery and anaesthesia.

No differences in other measures of memory and executive function were observed between participants having and not having surgery.

Reduced immediate memory scores at the second visit were significantly associated with the number of operations in the preceding nine years. Working memory decline was associated with longer cumulative operations.

Dr Kirk Hogan, the senior author said, "The cognitive changes we report are highly statistically significant in view of the internal normative standards we employ, and the large sample size of the control, or non-surgery, population. But the cognitive changes after surgery are small--most probably asymptomatic and beneath a person's awareness".

Dr Hogan noted that it is too early to recommend any changes in clinical practice regarding prevention, diagnosis, management, and prognosis of cognitive changes after surgery.

The findings from the study are published in the journal Anaesthesia.