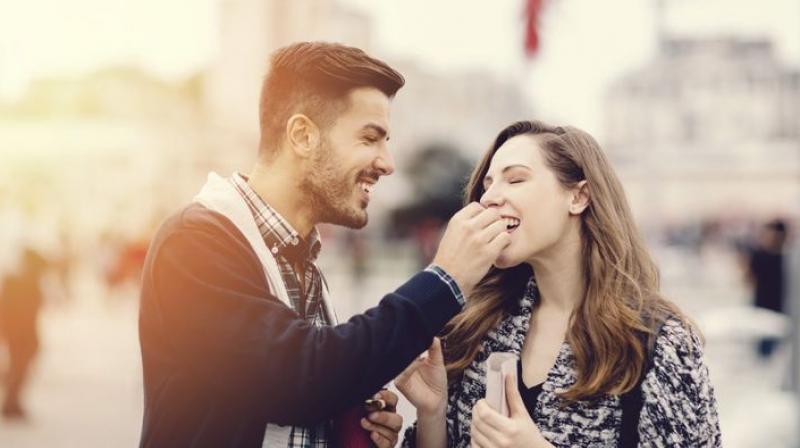 Nice guys have a higher chance of getting in bed with a girl than other guys. (Photo: AFP)

It is often said that men need to be outspoken and extrovert to meet girls and have sex with them. However, a new study is going to change the idea as they have proven otherwise. The study says that nice guys get more sex than any other person and not the extroverts we always thought.

According to a report in NBC News, the British Journal of Psychology had a surprising new development through their research and it made nice guys sound cool if not by appearance. The study said that altruism in guys can give guys a higher possibility of landing a willing partner for sex. Interestingly, the ‘nice guy’ also makes casual hook-ups look very easy for them. Altruistic partners on the other hand also had more sex in 30 days than most couples.

While most people are attracted to each other physically, they also look for altruism and honesty, especially in guys. It was also found that people with good traits made a better impression than any other person as it was considered that ‘good is beautiful’. So the next you go to a party, never underestimate the nice guy, he might just be a step ahead of you.