Understanding oxytocin and molecules like it may shed light on a number of brain disorders. 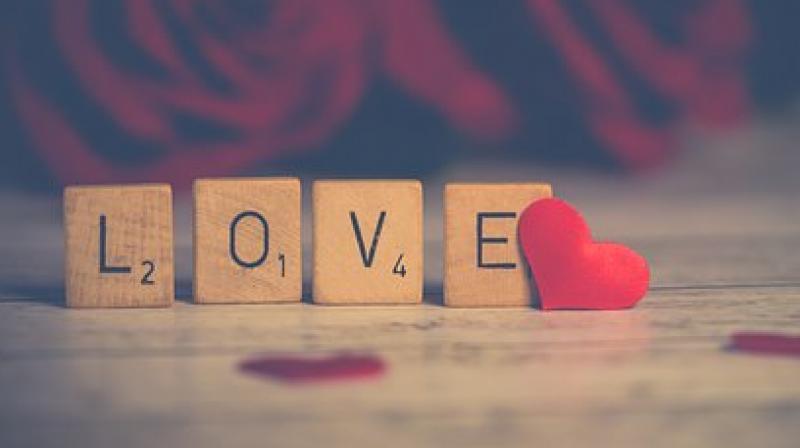 Oxytocin acts like a modulator in the brain, turning up the volume of certain stimuli while turning others down. (Photo: Pixabay)

Oxytocin - popularly known as the love hormone - plays a crucial role in helping the brain process a wide array of social signals, Harvard scientists have found.

The study suggests that oxytocin acts like a modulator in the brain, turning up the volume of certain stimuli while turning others down, helping the brain to make sense of the barrage for information it receives from one moment to the next.

In investigating the role of oxytocin in processing social signals, researchers from Harvard University in the US began with an prevalent behaviour - the preference for male mice to interact with females.

Studies have shown that this behaviour is not just social - it is actually hard-wired in the brains of male mice.

When male mice are exposed to pheromone signals of females, neurons in their medial amygdala showed increased levels of activation, researchers found.

When the same mice were exposed to pheromones of other males, those same neurons showed relatively little stimulation.

Armed with that data, researchers targeted the gene responsible for producing oxytocin - which was known to be involved in social interactions ranging from infant/parent bonding to monogamy in certain rodents.

Using genetic tools, they switched the gene off, and found that both males' preference for interacting with females and the neural signal in the amygdala disappeared.

"This is a molecule that's involved in the processing of social signals," said Catherine Dulac, professor at Harvard.

"What we are trying to do is understand the logic of social interactions in one particular species," Dulac said.

Understanding oxytocin and molecules like it may shed light on a number of brain disorders.

With an understanding of how various neurotransmitters work to amplify or quiet certain stimuli, researchers may gain new insight into how to treat everything from depression, which is often characterised by a lack of interest in social interactions, to autism, which is thought to be connected to an inability to sort through social and sensory stimuli.