Several physiological factors cause lack of libido in older women

Why women lack libido as they age? 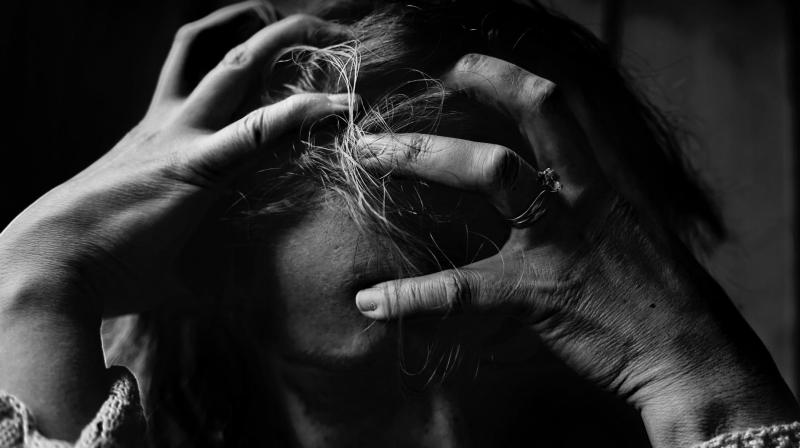 Many women identified sexual dysfunction in their male partners as a major contributor to their own lack of desire for sex. (Photo: Representational/Pixabay)

Washington: Libido or simply put as sexual desire takes a hit after women enter their menopause but why is it so? Researchers have the answer!

A qualitative study completed by interviewing dozens of women about their lack of desire for sex into several major themes -- including sexual dysfunction in their partners.

The findings of the study were published in the journal Menopause which shed light on various reasons women in their 60s reported behind why they lack libido.

"If a woman is having sexual problems, what's going on with her partner may be contributing. Sex doesn't occur in a vacuum," said lead author Holly Thomas, M.D., M.S., assistant professor of medicine at the University of Pittsburgh School of Medicine.

Up to 40 per cent of women over age 60 have low libido, and about 10 per cent of them report feeling bothered by it.

Researchers conducted three 12-woman focus groups and interviewed 15 other women privately, depending on which setting the participant preferred.

The most surprising thread here, Thomas said, was that so many women identified sexual dysfunction in their male partners as a major contributor to their own lack of desire for sex.

"Some women find workarounds, but others get stonewalled by their partner because he feels defensive. As women we're encouraged to be accommodating, so we learn to tamp down our own needs and desires, and prioritize those of others," Thomas explained.

Another revelation was that for some women, despite having retired from their jobs and successfully ejected their adult children from their houses, they were still too stressed to view sex as a priority.

Still, since most of the research on low libido in older women has focused on hormones, Thomas said, hearing detailed accounts from the women themselves produces novel ideas that may not come out of a large survey.