Weaker the heart, faster the decline in walking speed

Heart disease risk factors were not linked to balance problems or the ability to do the chair stand exercise. 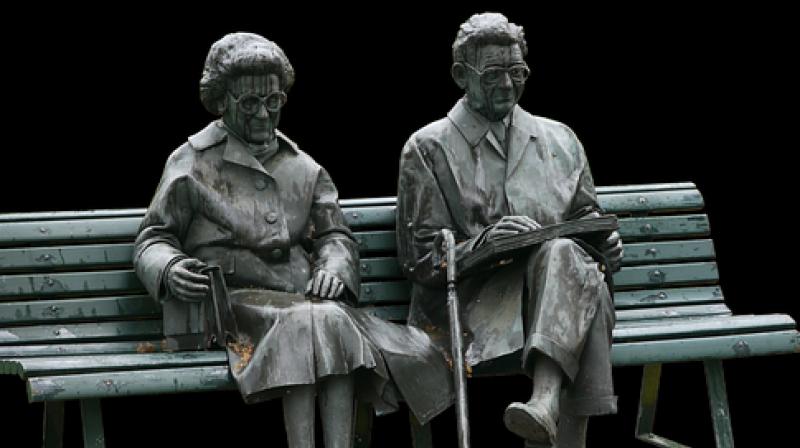 Heart disease risk factors were not linked to balance problems or the ability to do the chair stand exercise. (Photo: Pixabay)

A recent study has linked the risk for heart disease to the risk for problems walking in people younger than 78.

Researchers from Sweden's Karolinska Institutet in Stockholm examined the factors that put older adults at higher risk for developing physical limitations as they age. The team studied information from the Swedish National Study on Aging and Care-Kungsholmen (SNAC-K).

The researchers studied participants aged 60 or older who lived in Stockholm and who did not have heart disease at the start of the study. When the study began, participants did not have problems with walking speed, balance, or chair standing exercises. All of these measure your risk for falls.

- The more risk factors people had for heart disease, the faster their decline in walking speed.

- The link between heart disease risk factors and walking difficulties was only present in people under the age of 78.

- Cognitive function (the ability to think and make decisions) did not play a role in the link between risk factors for heart disease and walking limitations.

Heart disease risk factors were not linked to balance problems or the ability to do the chair stand exercise.

The study is published in the Journal of the American Geriatrics Society.