Not exercising worse for your health than smoking: Study

New study warns of the risks when you do not exercise. 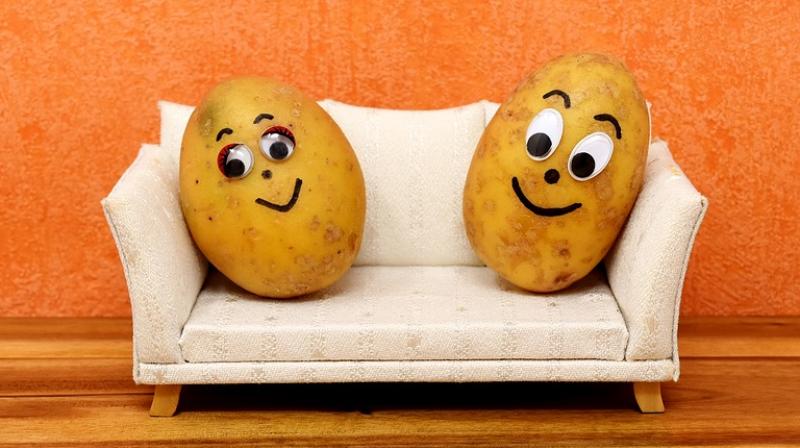 Washington: We have all heard that exercise helps you live longer. But a new study goes one step further, finding that a sedentary lifestyle is worse for health than smoking, diabetes and heart disease.

Researchers and author of the study published in the journal JAMA Network Open called the results as "extremely surprising."

"Being unfit on a treadmill or in an exercise stress test has a worse prognosis, as far as death, than being hypertensive, being diabetic or being a current smoker," Wael Jaber, senior author of the study told CNN. "We've never seen something as pronounced as this and as objective as this."

Researchers retrospectively studied 122,007 patients who underwent exercise treadmill testing to measure all-cause mortality relating to the benefits of exercise and fitness. Those with the lowest exercise rate accounted for 12% of the participants.

Jaber said the other big revelation from the research is that fitness leads to a longer life, with no limit to the benefit of aerobic exercise. Researchers have always been concerned that "ultra" exercisers might be at a higher risk of death, but the study found that not to be the case.

"There is no level of exercise or fitness that exposes you to risk," he said. "We can see from the study that the ultra-fit still have lower mortality."

The benefits of exercise were seen across all ages and in both men and women, "probably a little more pronounced in females," Jaber said. "Whether you're in your 40s or your 80s, you will benefit in the same way."

The risks, he said, became more shocking when comparing those who don't exercise much.

Comparing those with a sedentary lifestyle to the top exercise performers, the risk associated with death is 500% higher and comparing somebody who doesn't exercise much to somebody who exercises regularly showed a risk 390% higher.

For patients, especially those who live a sedentary lifestyle, Jaber said, "You should demand a prescription from your doctor for exercise."