Memes may contribute to obesity in teenagers 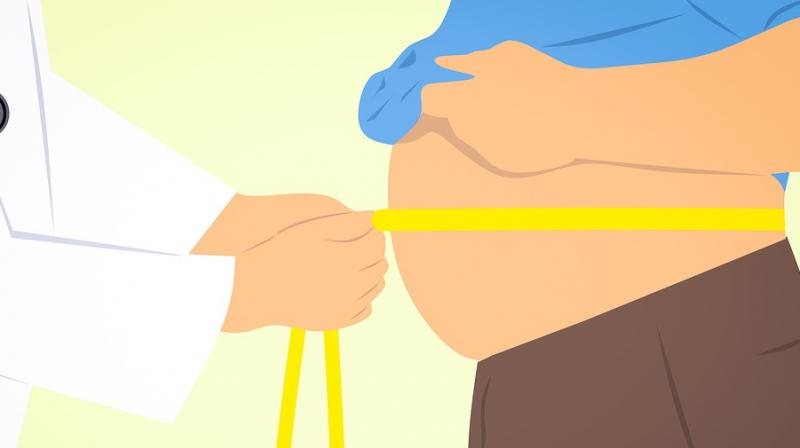 Washington: The meme world seems to be in danger as many countries are now trying to curb the free flow of memes.

Following the lead, academics have now told British lawmakers that internet memes may be contributing to the obesity crisis in the United Kingdom.

According to a report by CNN, researchers from Loughborough University, in a letter to a British parliamentary committee, claimed that online memes convey harmful health-related messages and take unhealthy eating habits very lightly.

"A substantial number of individuals on Twitter share health-related Internet memes, with both positive and negative messages and many even contain inappropriate material," the letter read.

To prove the point, the researchers also added a meme to the letter. The picture featured an overweight child with a caption, "Free food? Count me in!"