Elite athletes not at higher risk of birth complications

For the current study, researchers examined data on three groups of women going through their first pregnancies. 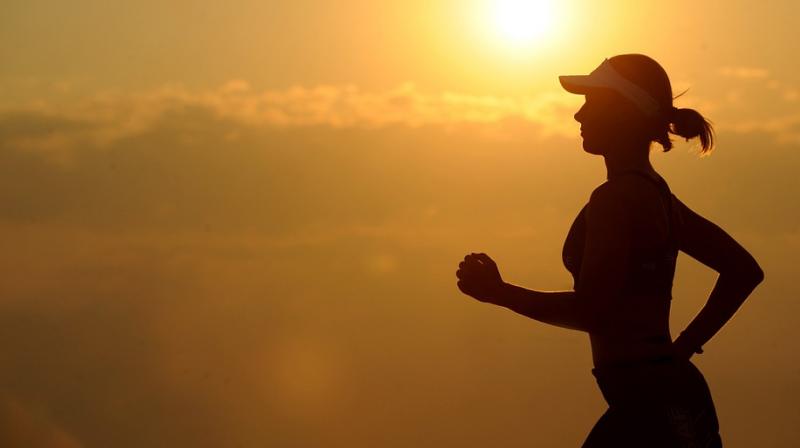 Elite female athletes have no greater risk of childbirth complications than women who don’t exercise, a small study suggests.

Doctors generally encourage women to stay active during pregnancy as long as they are healthy and able to exercise. But whether intense workouts are safe for women who participate in sports at elite or competitive levels has not been clear, researchers note in the British Journal of Sports Medicine.

“Every woman can experience difficulties in childbirth, but this study did not find association between intensive training and birth outcome,” said lead study author Thorgerdur Sigurdardottir of the University of Iceland in Reykjavik.

All of the athletes in the current study had competed at a national level and provided information on their training frequency for at least three years prior to pregnancy.

Some previous small studies of elite athletes who have not given birth found they had thicker and stronger pelvic floor muscles than women who didn’t exercise. The authors of those studies hypothesized that this might make birth more difficult for athletes, Sigurdardottir said by email. But other small studies found no difference in pelvic floor muscles between elite athletes and other women, she said.

The current study didn’t assess whether athletes had different pelvic floor muscles than other women. Instead, it focused on the potential for birth complications.

Researchers didn’t find any meaningful difference between athletes and non-athletes in length of labor or rates of emergency cesarean deliveries. Both can occur because of complications during labor and delivery.

Because of the lack of complications associated with intense exercise, the authors conclude that women should exercise their pelvic floor muscles during and after pregnancy because this can make it easier to push during labor.

Still, the study was small and relied on women to accurately recall and report on the amount and intensity of exercise they routinely got several years before pregnancy, the authors note.

Longer studies following more women in a variety of sports over time may be needed to get a better picture of how intense exercise might impact labor and delivery outcomes, said Dr. Joachim Dudenhausen of Universitatsmedizin Berlin and Weill Cornell Medicine in New York City.

“It is very difficult to answer the question of how elite sports influence pregnancy and delivery,” Dudenhausen, who wasn’t involved in the study, said by email. “I am not sure that the results of this study can be transferred to individual athletes in the future.”