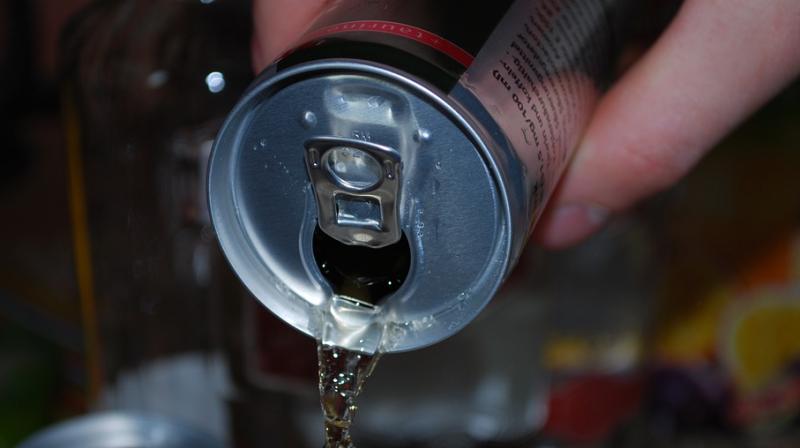 Washington: A new study has revealed that children and young people consume a lot of caffeinated energy drinks, which causes obesity and even mental health problems.

Young people in high-income countries consume more sugar and calories than required and, are, therefore, unlikely to need additional energy. This combined with regular caffeine consumption is concerning, explained study author Russell Viner, as there is little evidence of the effect caffeine could potentially have on the developing body.

In a 2014 survey of over 5000 children in England, 14 per cent of 11-15 year-olds reported consuming energy drinks at least two to four times a week, and 5 per cent of all young people reported drinking energy drinks daily. The high sugar content in many of these drinks (as much as 27g of sugar per 250ml serving) undoubtedly contributes to the overall calorie excess and resultant obesity epidemic among children.

According to the study author, caffeine is probably the most commonly used psychoactive drug across the world as it increases activity and heightens attention and awareness. But caffeine also increases anxiety, reduces sleep and is linked with behavioral problems in children.

Recent studies also show that it may have concerning effects on the developing brain. Yet surprisingly little is known about the safety profile of caffeine. Energy drinks can contain at least 320 mg/L of caffeine and evidence is emerging that consumption of energy drinks among children and young people is associated with anxiety, depression, sensation seeking, and increased hyperactivity and inattention.

This is alarming because psychological distress can lead to risky behaviours like drug use, and poorer academic attainment.

However, most concerning is the effect on sleep, the author explained a clear inverse association has been established between the consumption of caffeinated energy drinks and sleep duration.

"Humans get energy naturally from a good diet, refreshing sleep, exercise and, most importantly, interaction with other people", he further added.

He points out that many UK supermarkets have now banned the sale of caffeinated energy drinks to under 16-year-olds. The Royal College of Pediatrics and Child Health support these restrictions, alongside an evaluation of the effect that these policies have on young people's purchasing habits, and their health.

The study appeared in the Journal of The BMJ.