Life   Health  21 Sep 2017  WHO warns Alzheimer's disease is most common cause of dementia
Life, Health

WHO warns Alzheimer's disease is most common cause of dementia 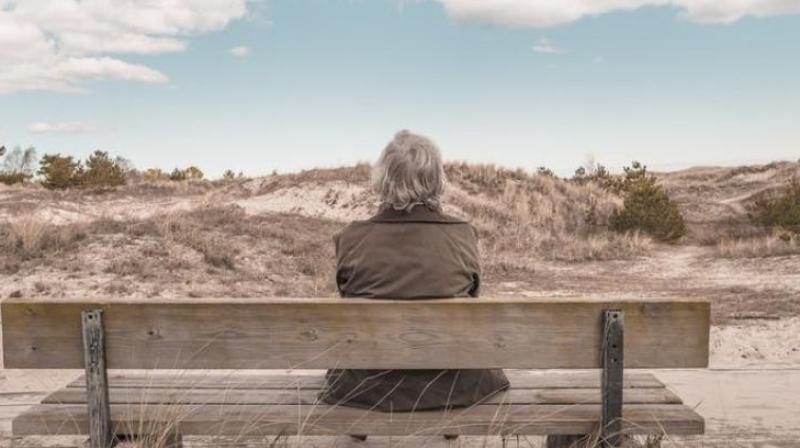 The World Health Organisation (WHO) reported Alzheimer's diseases is the leading cause of dementia, which is a major cause of disability among older people.

The syndrome makes it difficult to perform everyday activities, thinking ability, memory loss and disorientation. Every year there are 10 million new cases of the mental health disorder, WHO reported.

Memory loss, mood swings, finding words or numbers challenging are some of the symptoms to be aware of.

When the brain is unable to perform mental tasks properly, that can become deadly. "Brain cells are damaged and eventually die causing symptoms such as memory loss, confusion or problems with language or vision that get worse over time," Dr Clare Walton, research manager at Alzheimer’s Society is quoted as saying in The Express. "As more cells in the brain die, the symptoms progress until eventually the brain can no longer perform vital functions such as swallowing and breathing."

While the demential may not be fatal, the conditions associated can be. Being a progressive disease, this can help the symptoms of Alzheimer to increase over time, according The Express.

While there is no treatment currently for the condition, numerous clinical trials are trying to find one. However, early diagnosis can help manage the condition.

When dementia becomes severe, there is the possibility of dehydration or malnutrition.