Alzheimers disease causes progressive forgetfulness and loss of other brain functions due to abnormal deposition of proteins in the brain. 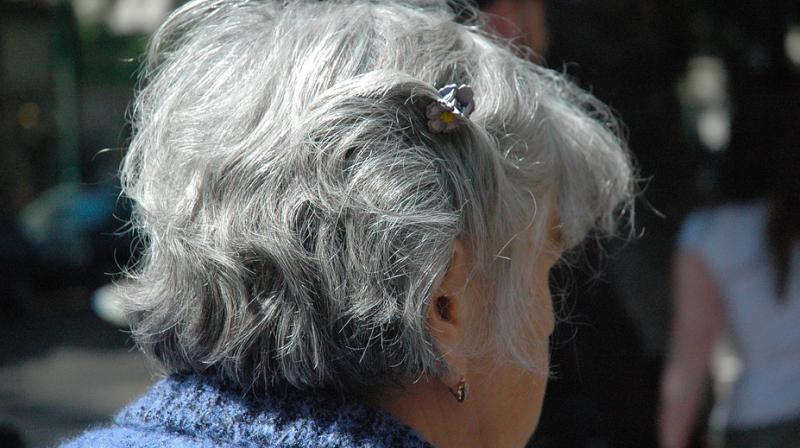 Currently there are about 4 million Alzheimers patients in India and the number is expected to double every 20 years. (Pixabay)

Kolkata: An active mind is the ideal antidote to keep the dreaded Alzheimer's disease away, say experts.

Currently there are about 4 million Alzheimers patients in India and the number is expected to double every 20 years," according to Dr Amitabha Ghosh, Director of Neurology, Apollo Gleneagles.

Dr Ghosh was speaking on the occasion of World Alzheimer's Day on Thursday.

This year, the theme is 'Remember Me'."Chances of having Alzheimer's disease may be less in people who have an active mind. Hence, playing crosswords, reading books, creativity or learning a new language are good for the brain," Dr Ghosh suggested.

He added that so far, no drugs has been discovered that can reverse or delay the progression of the disease. What's more worrying is that many patients with Alzheimer's disease in our country are being diagnosed fairly early in their life, sometimes even in their 40s and 50s.

Alzheimers disease causes progressive forgetfulness and loss of other brain functions due to abnormal deposition of proteins in the brain. This deposition is understood to go on for a few decades before the first clinical symptom and damages the brain networks related to memory," he cautioned.

Of late, the trend of using smartphones and excessive social networking is becoming a cause of concern, he said.

"The internet provides ample opportunity for creativity and analytical thinking for those who avail of it. But instead of such high thinking, we spend a lot of our time effectively through some social media doing unproductive chitchat for hours and hours, day and night," Dr Ghosh said.

"With the wrong practice, our linguistic skill is deteriorating and brain full of junk memory and poor sleep cycle cannot repair itself and soon begins to forget," Dr Ghosh said.

Poor food, hygiene and a stressful lifestyle add up and may create a perfect environment for Alzheimer's disease to set in several years down the line.

Speaking about the disease, however, Dr Arindam Das, Consultant, Neuro Medicine, Narayana Superspeciality Hospital in Howrah said forgetfulness is not the first sign of Alzheimers disease but "it is losing sense of direction to known places."

"Alzheimers is one such disease, which even if detected cannot be cured and the first signs generally appear after the disease is much settled. Protein deposition in the brain leads to shrinkage of the brain cells and thats what causes Alzheimers disease," he said.

Quoting a study, Dr Das said, "Alzheimers disease is more common in women. It has been seen that about two thirds of such patients are women. The number of people living with dementia will reach 81.1 million world-wide in 2040 and the rate of growth will be highest in India, China, South Asia and Western Pacific regions."