Adding nuts to diet can reduce risk of obesity

The study found that participants gained a mean average of 2.1 kilogrammes during the five-year period. 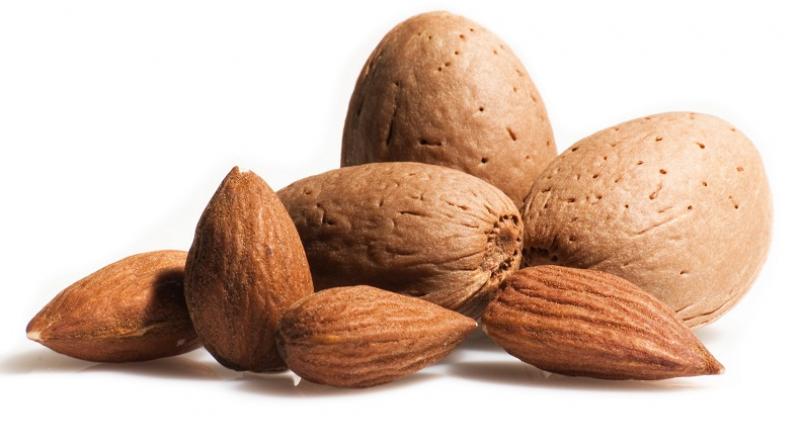 Many people have historically assumed that nuts - an energy-dense, high-fat food - are not a good choice for individuals who want to lose weight (Photo: AFP)

Los Angeles: Including nuts such as almonds, hazelnuts, pistachios, walnuts and peanuts in your diet may help reduce weight gain and lower the risk obesity, a study claims.

Previous studies have found that nuts are positively associated with a variety of health benefits, including healthy ageing and memory function in seniors.

The study represents the first time researchers have investigated the relationship between nuts and weight on a large scale.

Researchers, including those from Loma Linda University in the US, evaluated diet and lifestyle data from more than 373,000 individuals from 10 European countries between the ages of 25 and 70 years.

They found that participants gained a mean average of 2.1 kilogrammes during the five-year period of the study.

However, participants who ate the most nuts not only had less weight gain than their nut-abstaining peers, but also enjoyed a five per cent lower risk of becoming overweight or obese, researchers said.

"To me, this confirms that nuts are not an obesogenic food," said Joan Sabate, from Loma Linda University.

"Many people have historically assumed that nuts - an energy-dense, high-fat food - are not a good choice for individuals who want to lose weight. The findings, however, contradict that assumption," said Sabate.

The study was published in the European Journal of Nutrition.