New smart label can tell if food, cosmetics are spoilt

The potential applications are wide-ranging. 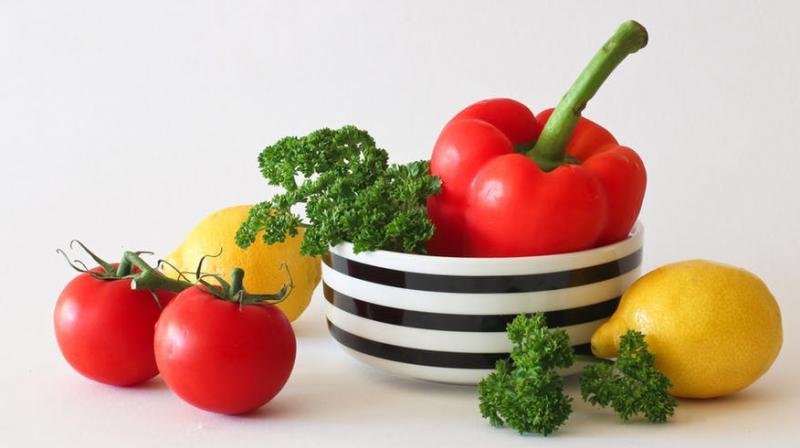 Researchers at Clarkson University in the US built a versatile sensing platform that incorporates all the needed reagents for detection in a piece of paper. The paper is adaptable to different targets, including food contaminants, antioxidants and free radicals that indicate spoilage.

"Most people working on similar sensors use solutions that migrate on channels. We use stable, inorganic particles that are redox active," said Silvana Andreescu from Clarkson University.

"When they interact with the substances we want to detect, they change colour, and the intensity of the change tells us how concentrated the analyte is," Andreescu added.

The potential applications are wide-ranging. For example, much of the sensor work thus far has focused on detecting antioxidants in tea and wine, researchers said.

They found that these products have unique antioxidant "fingerprints" that could be used for authentication purposes.

The portable sensor could also be used by researchers exploring remote locations, such as the Amazon rainforest, in search of natural sources of antioxidants, they said.