Mum's USD 19K nose job left her with discoloured 'beak', she used leeches to cure it

Shari Manchon noticed the tip of her nose felt 'frozen', and had turned a deep shade of purple-black within few days of getting nose job. 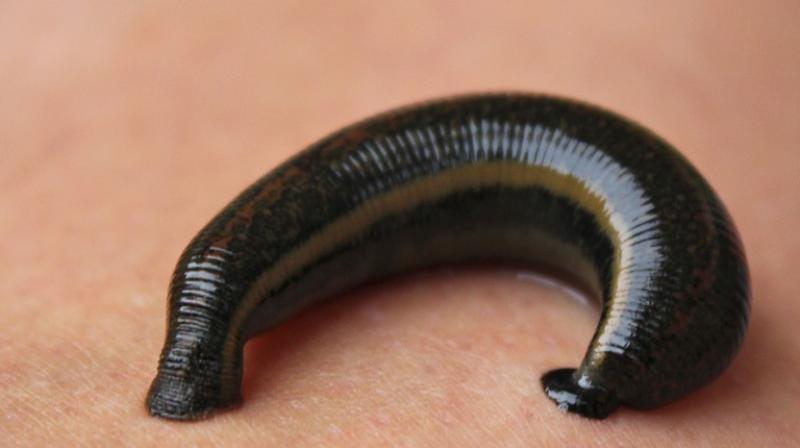 Travelling over 2,500 miles to his boutique clinic in Beverley Hills, California, she was expecting to have to shell out more money on additional surgery. (Photo: Pixabay)

A mother left with a discoloured 'beak' after treating herself to a nose job for her 40th birthday has revealed how she turned to blood-sucking leeches to correct it.

Shari Manchon, a make-up artist from Palm Beach, Florida noticed the tip of her nose felt 'frozen', and had turned a deep shade of purple-black within a few days of getting a nose job.

Due to the botched surgery Shari had developed what is known as 'polly beak', a post-operative deformity that can cause the the tip of the nose to slowly collapse away from the cartilage, causing it to resemble a parrot's beak.

Fearing a reconstructive surgery, she travelled 2,500 miles to LA to get advice from a top surgeon - only to be recommended leech therapy by the doctor who explained it would start the blood circulating in the back of her nose again.

Surprised Shari said just a single session with the blood-sucking leeches saw her nose return to normal - and for just $149 (£115).

While Manchon had always wanted a nose job, she felt the operation made her nose look 'deformed,' she then fell ill with a sinus infection, saying she was shocked by 'the amount of gunk' coming out of her nose for several weeks.

She sought advice from one of the USA's most renowned plastic surgeons, Dr Donald Yoo, who works with Dr. Paul Nassif, who stars in hit reality TV show 'Botched'.

Travelling over 2,500 miles to his boutique clinic in Beverley Hills, California, she was expecting to have to shell out more money on additional surgery.

To her amazement, he suggested her best option would be to use leeches - more commonly associated with medieval medicine - to kick-start the blood into circulating again.