Ice at McDonald's, KFC and Burger king found to be having faeces

The shocking findings came from tests done by BBC show Watchdog as experts termed them worrying. 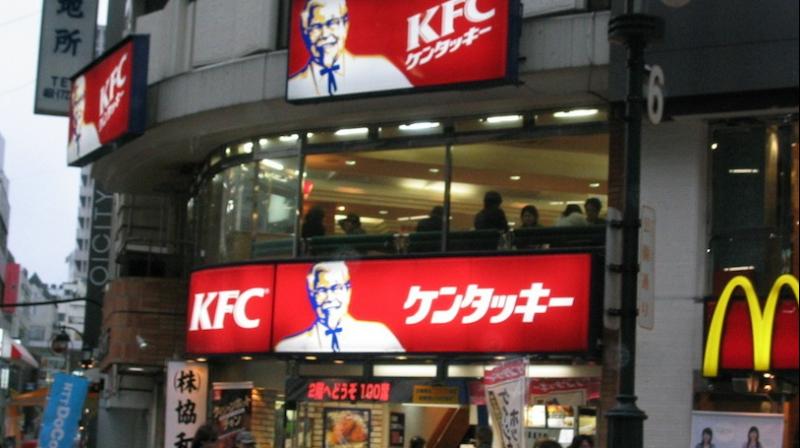 A lot has been said about effects of consuming junk food and eating at popular fast food chains, but how bad can eating at your nearby McDonald’s or KFC outlet be?

While junk food itself isn’t exactly great for health, a new revelation seems to indicate that you may have consumed faeces while dining out at McDonald’s, KFC or Burger King. According to BBC’s Watchdog show, ice used in these outlets was found to contain faecal matter after testing.

Even though drinking water isn’t supposed to have any bacteria at all, four samples from Burger King and five from KFC were found to contain high levels of coliforms, which was worrying according to experts. After the shocking findings, KFC shut down ice machines in UK and is conducting its own probe in the matter.

Meanwhile Burger King assured that emphasis will be placed on training procedures for employees and McDonald’s was open to work with relevant bodies to prevent ice contamination.