Researchers were able to show blood sugars rise 30 to 36 months before the diagnosis of cancer. 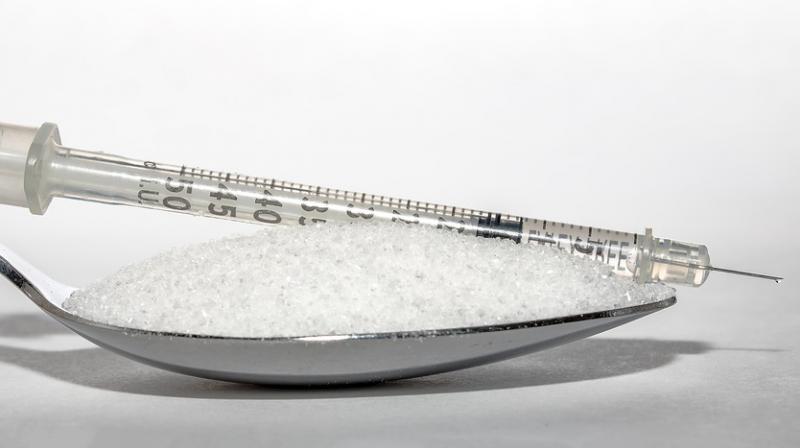 Washington: Medical researchers in a recent study have identified a way to diagnose pancreatic cancer soon after a patient starts to show the first symptoms of diabetes.

Chari also said that the course prior to diagnosis is also rapid and that early detection is not feasible since studies provide hope that pancreatic cancer can indeed be diagnosed at an earlier stage when it can be cut out.

In this group, researchers were able to show blood sugars rise 30 to 36 months before the diagnosis of cancer. In another group of patients and controls, researchers plotted blood sugars of nearly 600 patients with pancreatic cancer just prior to surgical removal of cancer.

Researchers grouped these patients by their tumor volume at the time of the surgical removal. "In this group, we were able to show that blood sugars rise commensurate with the increasing volume of the tumor. Patients with tumors that were very small, less than one cubic centimeter in volume, had lower blood sugars than patients with larger tumors," Chari added.

In the second study, researchers describe a risk-prediction model that identifies patients with new-onset diabetes that are at very high risk of developing pancreatic cancer. Researchers say the findings are significant because they represent a potential new way to diagnose pancreatic cancer at an earlier stage.

The model, called an ENDPAC score, identifies a subset of patients with new-onset diabetes that have a thirty to forty-fold higher risk of having pancreatic cancer and among them, the risk of having the disease is between four and seven percent, Chari said. "We believe that if these findings are validated, patients who have a high blood sugar and a high ENDPAC score should be thoroughly tested for pancreatic cancer," he added.

The study appears in Gastroenterology Journal.