Coping with mental health in times of global warming

Vagaries of the weather can have a bearing on mental wellbeing & here are some ways to cope, while doing our bit to slow down climate change 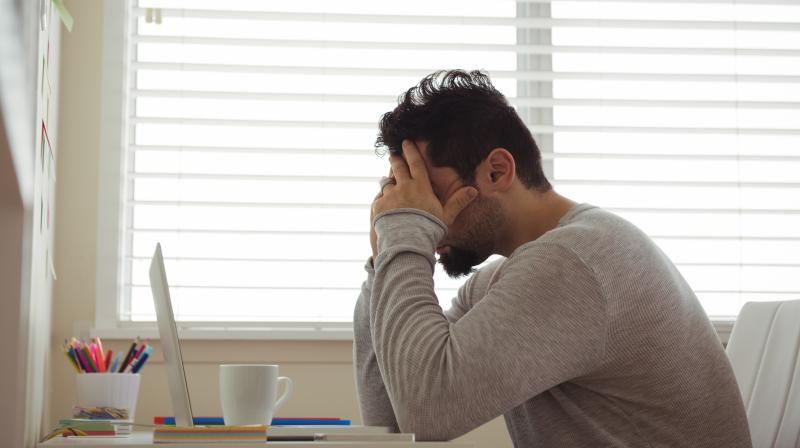 While the consequences of climate change on health have been researched over the years and widely accepted, its impact on mental health is not yet well-established or studied adequately — but the situation is changing. (By Arrangement)

After long summer days, when a spell of rain soothes the dusty earth, who doesn’t feel a sense of joy? Even the peacock breaks into a dance. But when the once-refreshing rain continues incessantly for days, causing floods, landslides and devastation, it triggers stress, anxiety, depression and fear. The changing faces of weather impacts human minds.

Climate is a common topic of conversation — as a casual mention of the weather of the day or a detailed discussion on seasonal changes. Dialogues on climate change, global warming and natural calamities due to the vagaries of weather have taken centre-stage in recent times after scientists and environmentalists worldwide have indicated that a gradual rise in the Earth’s temperature can spell doom for the planet. According to NASA, the Earth’s surface continues to be significantly warm, with recent global temperatures being the hottest in the past 2,000-plus years. Global climate change impacts the environment, economy, social life, and health of people everywhere.

While the consequences of climate change on health have been researched over the years and widely accepted, its impact on mental health is not yet well-established or studied adequately — but the situation is changing.

Impact of climate on human minds

Dr G Suresh Kumar, professor of psychiatry at the Government Hospital for Mental Care (GHMC), Visakhapatnam, says, “Even though we do not have conclusive studies and scientific data about the impact of global warming and climate change on human psyche, extremes of weather conditions do seem to affect  the human mind and social behavior. It is seen that climatic conditions often determine the food habits, belief systems, culture and lifestyle of inhabitants of a particular region. Whenever natural calamities like floods, drought, cyclones and earthquakes occur, people suffer from anxiety, depression, PTSD and so on.”

He explains that “Chronic ailments can aggravate seasonally. Also, Seasonal Affective Disorder (SAD), a type of bipolar mood disorder, is prevalent and extremes of winter affect the mood of such patients, who swerve between mania and depression. Very cold and cloudy weather for prolonged periods can make sensitive people depressive, melancholic, even suicidal. Extremely hot weather on the other hand, can make vulnerable people aggressive, violent, angry, intolerant, irritable, lethargic and stressed out.”