Experience the arousal effect of coffee without consumption

You can feel caffeine buzz without actually drinking coffee: Study. 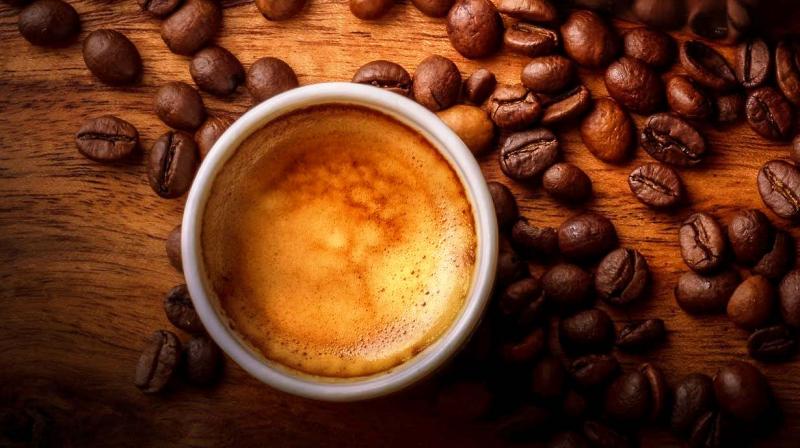 Washington: The placebo effect of coffee can heighten arousal, ambition and focus in regular drinkers without them actually consuming the beverage, recent findings suggest. As part of the study, a team of researchers explored the association between coffee and arousal to see if the brain's exposure to stimuli could deliver the same cognitive benefits as a caffeine buzz.

“As long as individuals see a connection between coffee and arousal, whatever its origin may be, mere exposure to coffee-related cues might trigger arousal in and of themselves without ingesting any form of caffeine,” said Eugene Chan, lead researcher of the study, published in the Journal of Consciousness and Cognition.

According to the researchers, smelling coffee gives rise to the beverage's psychoactive, arousing effects. This is because the brains of habitual coffee consumers are conditioned to respond to coffee in certain ways, as per the prominent Pavlov's dog theory.

"So walking past your favourite café, smelling the odours of coffee grounds, or even witnessing coffee-related cues in the form of advertising can trigger the chemical receptors in our body enough for us to obtain the same arousal sensations without consumption," Chain explained.

Researchers exposed 871 participants from Western and Eastern cultures to coffee and tea-related cues across four separate experiments that would make them think of the substance without actually ingesting it.

In one study, participants had to come up with advertising slogans for coffee or tea. In another, they had to mock-up news stories about the health benefits of drinking coffee or tea. The arousal levels and heart rates were monitored by the researchers throughout the studies.

The study centred on a psychological effect called 'mental construal'. This determines how individuals think and process information, whether they focus on narrow details or the bigger picture.

The cognitive-altering effects of coffee were more prevalent in participants from Western countries, where coffee is more popular and has connotations related to energy, focus, and ambition, compared to those from Eastern countries. Coffee was also associated with greater arousal than tea.

"Our research can offer intriguing implications, as it relies not on physiology but rather psychological associations to change our cognitive patterns," Chan asserted.

According to the researchers, this study could even help to explain how drinking decaffeinated coffee can produce faster reaction times on tasks. Perhaps the mental association between coffee and arousal is so strong that it can produce cognitive changes even where there's no caffeine ingestion physiologically.

"This adds to the growing amount of literature documenting that the foods we eat and the beverages we drink do more than simply provide nutrition or pleasure - mere exposure to, or reminders of them, affect how we think," Chan concluded.