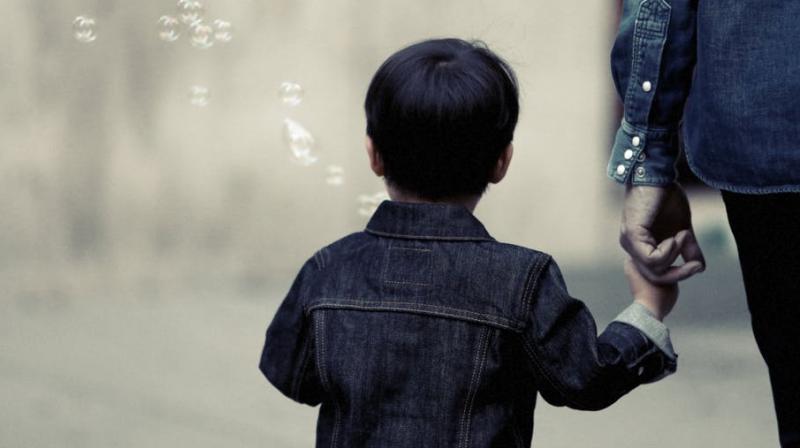 The study led by the Society for Research in Child Development, found differences in what works best according to whether or not children already showed behavior problems, based on more than 150 studies of parenting programs.

Most parenting programs aim to teach parents how to reduce their children's disruptive behaviour.

Severely disruptive behavior was defined as openly uncooperative and hostile behavior, including frequent temper tantrums, excessive arguing with adults, and deliberate attempts to annoy or upset others.

The researchers looked at 156 studies on the effectiveness of parenting programs for reducing disruptive behavior in children ages 2 to10. The studies involved more than 15,000 families from a range of socioeconomic backgrounds in 20 countries.