Stigma can cause depression in multiple sclerosis patients

People living with MS who reported higher levels of stigma. 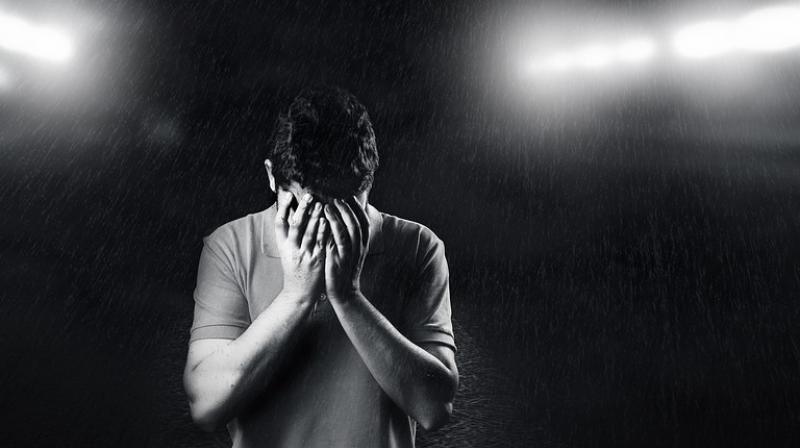 Washington: According to a study, the stigma of Multiple Sclerosis can increase the risk of depression in the patients.

The researchers added that having a support system of friends and family and a sense of autonomy may help reduce the harmful effects of stigma.

As part of an ongoing research project, people living with MS who reported higher levels of stigma also reported more symptoms of depression and were more likely to meet the thresholds for clinical depression.

By using a longitudinal methodology, which gathers data from the same people over time, the researchers conclude that stigma is likely to be a cause of depression.

Researchers have known for some time that people with MS have high rates of depression, but had limited data on why depression rates were so high, said Margaret Cadden, a doctoral student in psychology at Penn State and lead author of the study.

"About 50 percent of people with MS will have depression during their lifetime compared to 17 percent of the general public, but the causes of these high rates of depression in MS are not well understood," said Cadden. "Our study helps identify stigma as an important social contributor."

Stigma is the experience of being set apart and seen as less than others because of a personal characteristic or group membership, according to the researchers.

"Research suggests that having a chronic illness can make people feel isolated, separated and judged," said Cadden. "People living with MS know that they have a disease that's currently incurable, and that often brings a host of symptoms that may contribute to people becoming stigmatized."

Having stronger social bonds can create a psychological buffer that may help alleviate some of stigma's negative effects, said Jonathan Cook, assistant professor of psychology, Penn State, and the study's senior author.

"We found that people with greater psychosocial reserve -- that is, their sense of having a support network and a sense of belonging, and being able to advocate for their needs -- were less affected by stigma," said Cook. "They were less likely to be depressed even if they experienced stigma."

The researchers suggest that the study on the link between stigma and depression in MS patients may shine a light on the role stigma plays in depression for patients who are suffering from other illnesses and conditions.

Stigma is often connected with conditions where personal responsibility is thought to play a role, for example, HIV and drug abuse. However, the researchers said that the findings suggest that stigma may play a role in causing depression among people who suffer from other conditions that have little involvement with personal responsibility, like MS.

"Personal responsibility is thought to intensify stigma," said Cook. "Research on stigma from chronic illness has often focused on conditions like HIV and lung cancer, where stigma can be based in part on people's sense that the illness might have been prevented. So, there is a perspective where you might wonder how much stigma would be a problem for people living with MS. And the reality we're finding is that it is an issue, and that it worsens depression."

The researchers used data from 5,369 participants enrolled in the semi-annual survey conducted by the North American Research Committee on Multiple Sclerosis -- NARCOMS -- a registry of people living with MS who are surveyed twice per year. NARCOMS is sponsored by the Consortium of Multiple Sclerosis Centers.

"One of the biggest contributions of this research is testing the association between stigma and depression longitudinally," said Cook. "Very little research on stigma, in general, and chronic illnesses like MS in particular, has examined the consequences of stigma over time. By testing how stigma affects depression longitudinally, we're better able to separate out cause and effect."

The researchers also controlled for a list of other factors, such as gender, the extent of impairment caused by MS, smoking and physical activity.

The findings have been published in the journal Social Science & Medicine.