Risk of dementia higher in people with congenital heart disease

CHD is a lifelong condition. 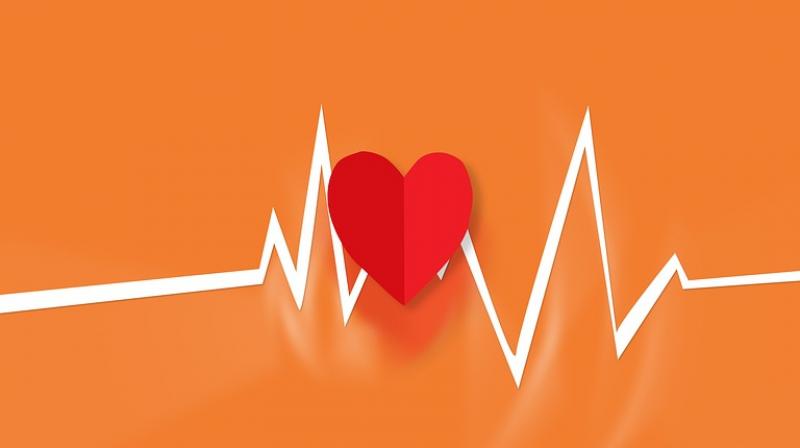 Washington: Adults who were born with heart disease are at a higher risk dementia, according to a study.

The study of more than 10,000 adults with congenital heart disease (CHD) in Denmark discovered a particularly increased risk for early dementia in middle-age adults.

"We've learned that CHD is a lifelong condition," says Nicolas Madsen, senior author of the study. "Research shows that children born with heart problems are at a greater risk for one or more neurodevelopmental issues when compared to children without heart disease. We can now say that the risk for these types of problems continues well into adulthood."

Dr. Madsen and his colleagues at Aarhus University Hospital in Denmark studied 10,632 adults born between 1890 and 1982. The researchers used medical registries and a medical records review covering all Danish hospitals to identify adults with CHD diagnosed between 1963 and 2012.

The researchers found a 60 percent increased risk of dementia compared to the general population. The risk was 160 percent higher (2.6 times higher) when comparing those less than 65 years old.

Dr. Madsen says it is important to recognize that many of these adults were born during a time when medical and surgical interventions were more limited than they are today. Still, he says "we need to understand the healthcare needs and risk factors affecting the larger number of middle-age and older adults currently living with CHD."

CHD occurs in six to 10 of every 1,000 live births. Because these individuals are now living longer, the population of those with CHD is experiencing different neurodevelopmental issues than those previously described only in infants, children and young adults.

The study is published in the journal Circulation.