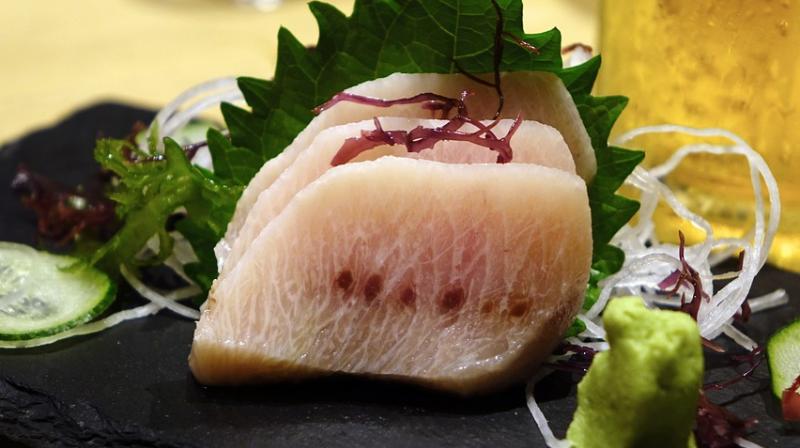 The mercury in the food takes away the ability of nerve cells to interact with the body's muscles. (Photo: Pixabay)

People who eat food items such as sharks and swordfish - that are very high in mercury - are at increased risk of developing the incurable disease that takes away the ability of nerve cells to interact with the body's muscles. The exact cause of ALS is unknown but some previous studies suggest mercury might be a risk factor, researchers said.

"For most people, eating fish is part of a healthy diet. But questions remain about the possible impact of mercury in fish," said Elijah Stommel from Dartmouth College in the US. As many as 518 people were quizzed on how much fish and
seafood they consumed each year, of which 294 had ALS. Participants reported the types of fish they ate and whether they were purchased from stores or caught during fishing.

A total of 61 per cent of people with ALS were in the top 25 per cent of estimated mercury intake, compared to 44 percent of people who did not have ALS. Those in the top 25 per cent for estimated annual mercury intake were at double the risk for ALS compared to those with lower levels according to the findings. Researchers then estimated the annual exposure to mercury by looking up the average mercury levels in the types of fish and the frequency that the participants reported eating them.

The levels of mercury found in toenail samples from participants with ALS were compared to those without ALS. Experts are urging people to think carefully about the food they eat and choose food with lower mercury levels."Whilst these findings raise an intriguing theory that eating certain types of fish may be linked to a slightly higher incidence of ALS, the results would need to be independently verified," said Dr Brian Dickie, from the Motor Neurone Disease Association in the US.

"Mercury may represent a risk factor for neurodegenerative conditions such as ALS but, if so, it is a very small risk and certainly not a primary cause of the disease," he added.