The researchers noted that it is not necessary for the yoga to be performed at a hot temperature. 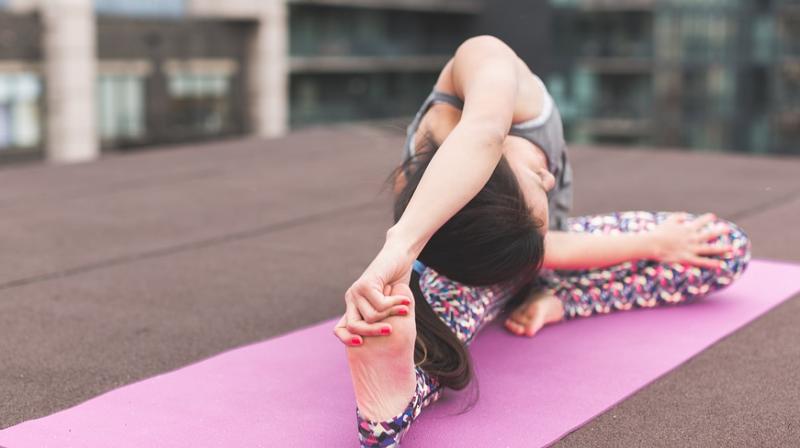 Washington: Myth busted! A study has recently found that practising yoga in a room heated to 40 degree Celsius is no longer effective at improving the vascular health in people.

Bikram yoga, popularly known as hot yoga, is a trendy form of yoga that involves 26 poses performed in a room heated to 40 degrees Celsius.

According to researchers from Texas State University and the University of Texas at Austin, USA, a hot yoga style, is no more effective at improving health than the same yoga postures at room temperature.

The research indicated that the heated environment did not play a role in causing improvements in vascular health.

The researchers noted that it is not necessary for the yoga to be performed at a hot temperature with the effects also being seen at room temperature.

The corresponding author Stacy D Hunter said, "The new finding from this investigation was that the heated practice environment did not seem to play a role in eliciting improvements in vascular health with Bikram yoga".

D. Hunter claimed that this is the first publication to show a beneficial effect of the practice of yoga in the absence of heat.

The team analysed 80 participants and randomised to one of three study groups after preliminary screening.

The intervention lasted for 12 weeks and the participants were asked to attend three Bikram yoga classes per week.

It found that it can possibly delay the progression of atherosclerosis, which is a disease in which plaque builds up inside arteries and can cause heart attack or stroke.

However, the research showed that Bikram yoga can reduce changes in the lining of blood vessels that are involved in the development and progression of heart disease.