And before anyone gets too apprehensive, no, it doesn't need to be rubbed all over your junk. 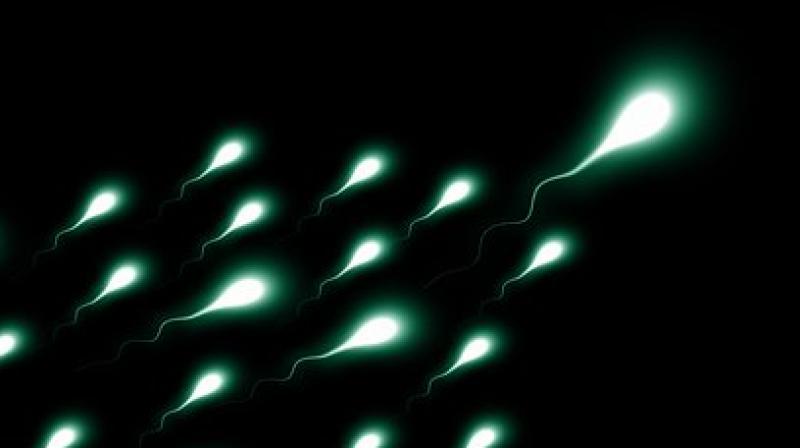 This will be the largest effort in the US to test a hormonal form of birth control for men. (Photo: Pixabay)

Women, get ready to relax, after over a decade of research scientists may have a new method of birth control for men, a gel that could prevent the production of sperm.

And before anyone gets too apprehensive, no, it doesn't need to be rubbed all over your junk.

The US governement-initiated research will begin clinical trials in April and will run for about four years.

This will be the largest effort in the US to test a hormonal form of birth control for men, the current options only being condoms or a vasectomy.

A previous study of male hormonal contraceptives took place in Europe from 2008 to 2012, wherein the participants received injections of hormones every two months.

While the injections did suppress sperm production and the men's sexual partners did not get pregnant, the men did end up having serious mood swings and other major side effects too.

The revolutionary new gel contains two synthetic hormones, progestin which blocks the testes from making enough testosterone to produce normal levels of sperm and testosterone, which is needed to counteract the hormone imbalance that progestin causes but will prevent the production of sperm.

The study will include over 400 couples from the US, UK, Italy, Sweden, Chile, and Kenya. The male participants will take home a bottle of the gel, which dries in under a minute, and rub it over their upper arms and shoulders every day.

The gel suppresses sperm levels for around 72 hours, so in case a participant forgets to take a dost, it won't get anyone pregnant.

The study requires men to use the gel for at least four months while their female partners also use some form of contraception.

The gel should make the men’s sperm levels drop to less than one million per milliliter to effectively avoid pregnancy.

If the sperm coutn does go low enough then the female participants can go off their contraceptives and use the gel as the only method of birth control for a year.

An initial six-month study already found this method to be effective, however the initial study used two types of gels that had to be applied to different parts of the body.

Blithe’s team along with researchers at the Population Council have reformulated the hormones and put them into one gel.

She added that the gel is more effective that hormone pills because lab-made testosterone gets cleared from the body rapidly.

In gel form, the hormone gets absorbed by the skin and sticks around in the bloodstream longer.

“I am very confident that if men put the gel on every day and apply it correctly, it will be effective,” says Stephanie Page, a professor of medicine at the University of Washington and a principal investigator in the trial.

However, even if the trial is a complete success it will take several years for the gel to be available to the public.