Life   Health  20 Dec 2017  Cancer-causing STI is so infectious even virgins can catch it
Life, Health

Cancer-causing STI is so infectious even virgins can catch it

The human papillomavirus (HPV) is a very common sexually transmitted disease which affects at least half of people who are sexually active. 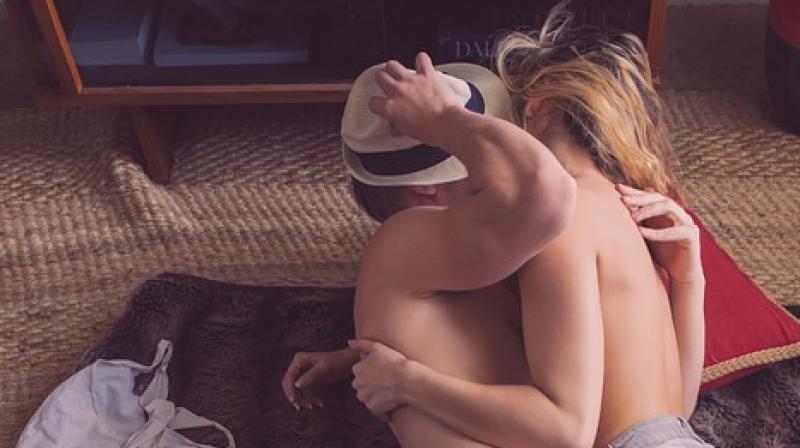 Of the 100 identified types of HPV, around 40 of them affect the genital areas of men and women. (Photo: Pixabay)

According to a new study men who have never had sex are still at risk of catching cancer-causing HPV. HPV or the human papillomavirus is a very common sexually transmitted infection, which affects at least half of people who are sexually active.

Of the 100 identified types of HPV, around 40 of them affect the genital areas of men and women, and of these roughly 20 are associated with cancer, including cervical, head and neck and vulva and penis cancers.

A new US study suggests that it can be caught and spread among men who have never had sex. According to experts from University of Texas, the study which looked at 87 virgins between the ages of 18 and 70 from Brazil, Mexico, and the US found men who did not have sex in that time still caught HPV.

However, men who had been sexually active were twice as likely to catch it.

Dr Alan Nyitray, study co-author, said, “Previous studies have found HPV among female virgins, but this is the first to find it among male virgins. Finding HPV in this population was not entirely surprising, but it reinforces the point that HPV vaccination should not be thought of only in the context of sexual behaviour.”

On top of that, 28 per cent of men who started having sex during the study caught HPV and 45 per cent of those caught it within two years.

Study author Zhiyue Liu said that the findings highlight the rapid acquisition of HPV after sexual debut among men and thus emphasise the importance of HPV vaccination before sexual debut.

HPV is the most widespread worldwide and four out of five of the population will contract some form of the virus at least once in their life.

In most cases, the body's immune system will fight off the virus and there won't be any need for further tests, in fact, some people may not even know they contracted it at all.