Many lung disease patients become inhibited in their daily lives and get increasingly isolated. 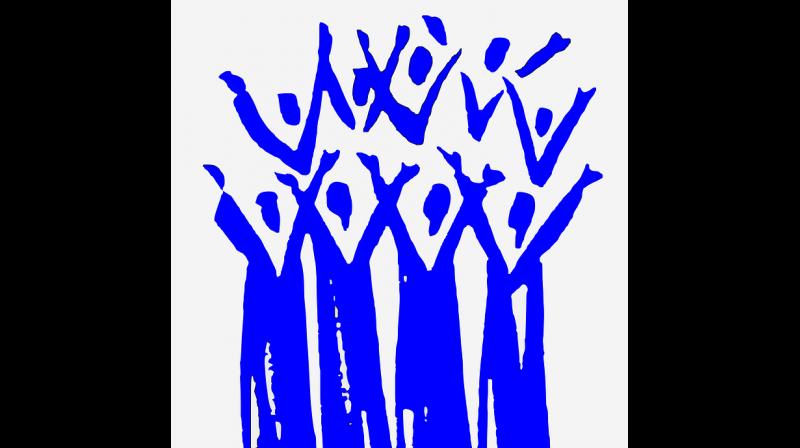 BUDAPEST - A Hungarian doctor has prescribed her lung disease patients a new form of physical and spiritual therapy - singing in public as part of a choir.

The “Breathing for the Soul” choir, which was formed this spring, gave its second performance on Thursday in the ball room of a Budapest Hotel.

Its members, many seriously ill with chronic obstructive pulmonary disease (COPD) and drawn from hospitals across Hungary, say the singing has improved the quality of their lives.

“I’ve never thought in my life that I would ever sing,” Maria Aranyi, 74, who has been suffering from serious asthma for a decade.

“After the grey days, there is a place where I feel good ... after singing I noticed that I could also breathe more easily.”

Many lung disease patients become inhibited in their daily lives and get increasingly isolated. Singing in a choir has brought them new friends.

Doctor Katalin Vardi came up with the idea of forming the choir after learning that similar patients in other countries had found singing beneficial.

She said introducing concerts had given a new sense of purpose to people who have to cope with the thought that their symptoms could get worse as the disease progresses.

“We upped the stakes for them, in order to change their own image of themselves,” Vardi said.

“With this community ... they can show their talent to the world and the fact that they work together for this, is a hugely positive feeling for them.”

The songs were chosen to showcase the patients’ abilities by conductor Gyorgy Philipp, who said the concert was a huge challenge for people who had never been on stage.

“We select songs that make it possible for patients to be able to perform longer lines, more difficult tunes and they can develop through that system,” he said.